Without International action, Southern Cameroons will be the new Rwanda

The République du Cameroun’s military have been throwing bombs, killing people with impunity, raping university students and burning villages down in Southern Cameroons. 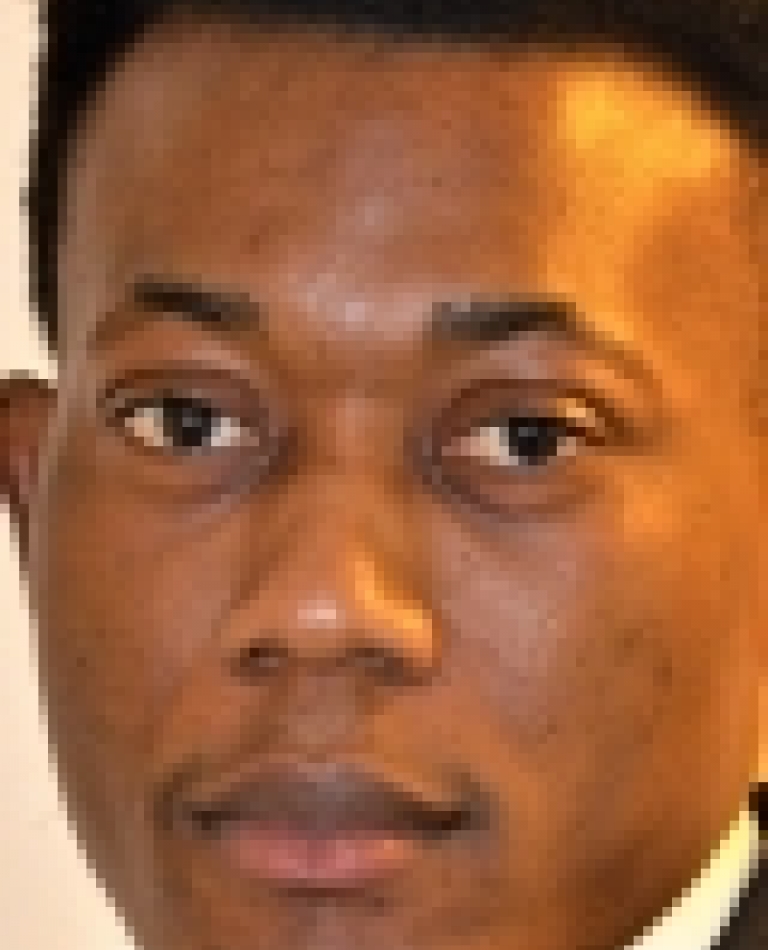 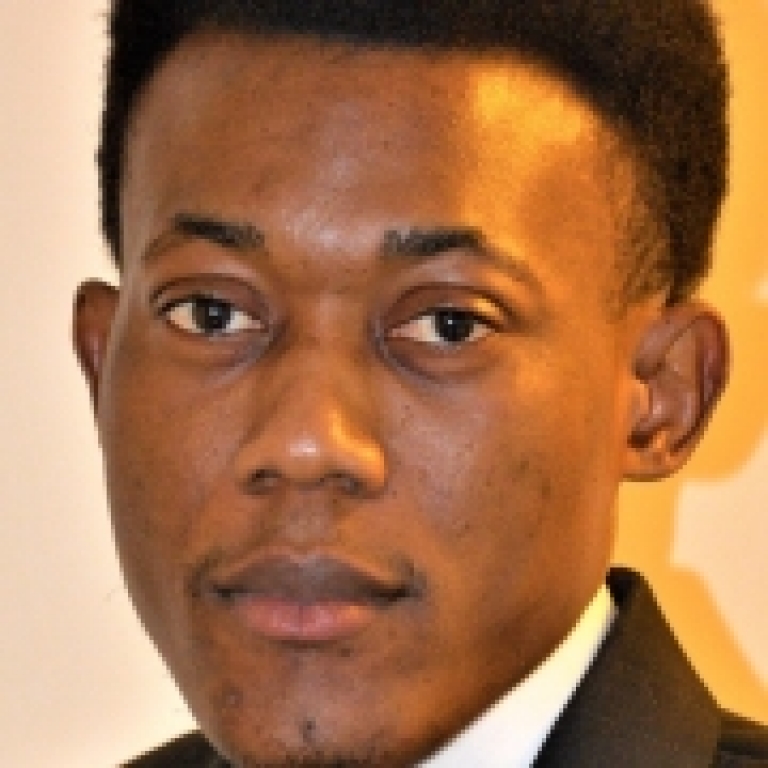 When we talk about the conflict in Cameroon we talk about a very long historical issue that started a long time ago. I’m an activist and counselor of the Ambazonia Governing Council and I attend meetings with the European Parliament and the European Comission, but there have been people who have been doing the same for years and they didnt’ succeed.

At the UN we are trying to get the United Nations to see that in Southern Cameroons we are talking about a human rights violation. The République du Cameroun’s military have been throwing bombs, killing people with impunity, raping university students and burning villages down in Southern Cameroons or Ambazonia. I’m pushing on the human rights issue in the United Nations and also in Brussels, that’s one side of it. The other side is the challenge of recognition: we are calling that the UN knows there were two Cameroons that came together during the sixties, the decade of African independence. During the Versailles Treaty in 1919, the British had taken the region away from the Germans, and in 1946 what is now Southern Cameroons or Ambazonia had become an International UN Trust Territory and named ‘British Cameroons’.

In UNGA resolution 1608 (XV) 21 April 1961, most countries voted for the two different states of Cameroon: the francophone Cameroun or Republique du Cameroun and the Southern Cameroons or Ambazonia, which is the local name for the bay area at the mouth of the Douala river. In the sixties, however, Ambazonia's population was around 2 million, and the British assumed we woulnd’t be able to survive as an Independent country and our area had to either join Nigeria or the République du Cameroun.

In 2016, the lawyers of the Anglophone Consortium demonstrated peacefully against French lawyers interventionism and were jailed. Paul Biya’s Regime is using the Republique’s Antiterrorist law to silence Ambazonians, and it has come to a point where the army can just come to your house, accuse you of terrorism and jail you. The Internet comes and goes accordingly to the government’s wish to stop Ambazonians from showing the world the killings and burnings of villages that are taking place.The 1st October 2017, around 1000 peaceful South Cameroonians celebrating Ambazonia’s Independence day were shot death by the army of the République du Cameroun. Many other people were arrested, and most of them are still unknown of. Later, Paul Biya declared war on Ambazonians, who are now fleeing their homeland to avoid being beheaded, shot or tortured.

Without equivocation all is not well with the country for too long successive Francophone led government has undermined the essential difference in the Cameroon people, and so unsolved matters about the aspiration of Cameroons heterogeneous interest is becoming a ticking time bomb.The political agenda in Cameroon has become increasingly dominated by what is known as the Anglophone problem which poses a major challenge to the efforts of the post-colonial state to forge national unity and integration, and has led to the reintroduction of forceful arguments and actions in favor of ‘federalism’ or even ‘separation. Which has led to the start of the present on going strike lawyers and teachers in southern Cameroons started since October 2016.

In which schools and courts has been locked down for several months now and the entire region of the country is shutdown. Over thousand killed, hundreds arrested and detained, over 160,000 internally displaced persons and about 80,000 fled to Nigeria. With the present situation of this crises now that excessive use of force and repression from the regime has escalated the crises into an armed conflict youths are picking up arms every day to fight not only to protect their demands but to stay alive. Nobody is safe any more: Ambazonians are targeted, so it is a systematic eradication of people.

Fighting with arms is the only chance these youths have to avoid being killed at their parents’ home by la République du Cameroun military forces. If the international community do not act timely to resolve this conflict it will further escalate into a bloody story like Rwanda.

How do the conclusions of the Conference on the Future of Europe affect to the third sector?
By Gabriella Civico
Educational leisure and sociocultural action as tools for community work
By Eva Palasí
The democratization of culture
By Esteban Marín Pérez
In the context of multiple crises, mental health should take centre stage
By Jackie Mellese
More articles
News
News
News
News