On World Environment Day, remember climate action benefits us all

The climate crisis is coming for us all, but it is the poorest and most disenfranchised communities that will suffer first and worst.

Co-founder and director of the Environmental Justice Foundation. 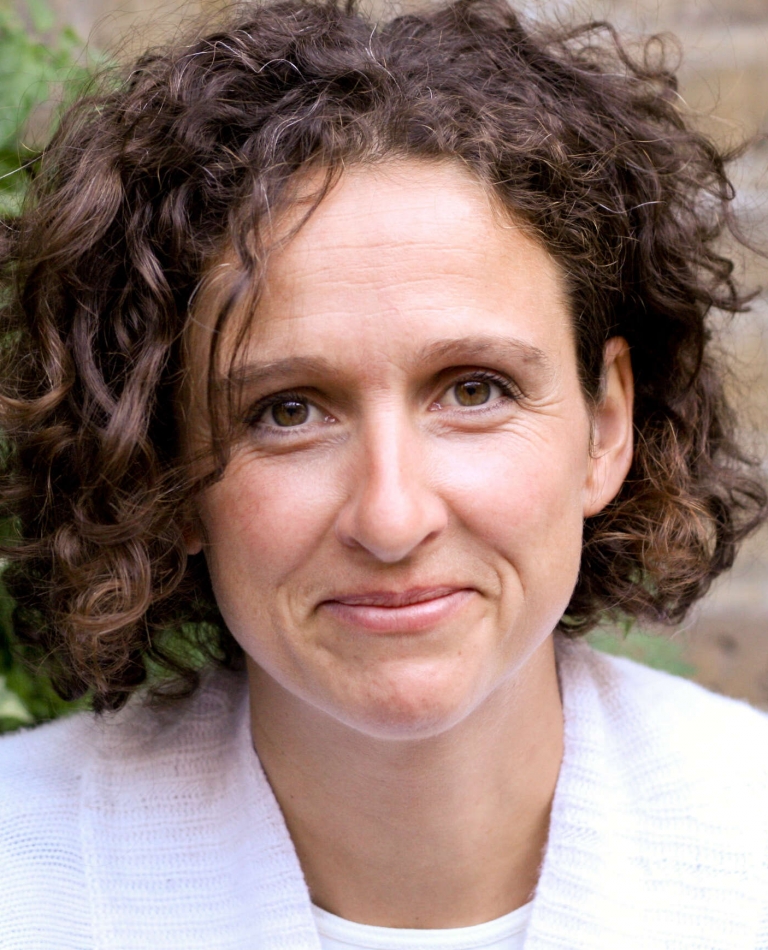 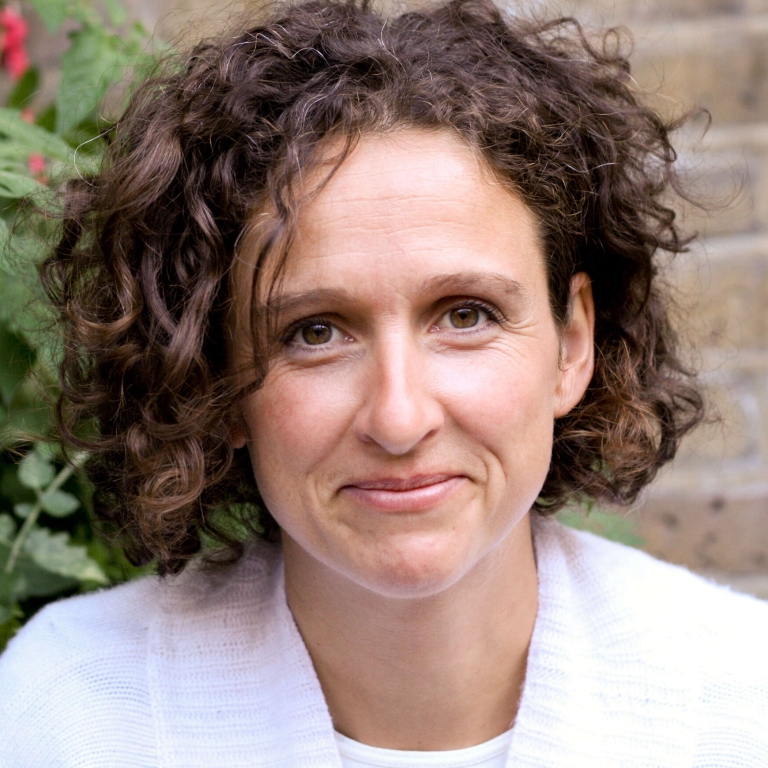 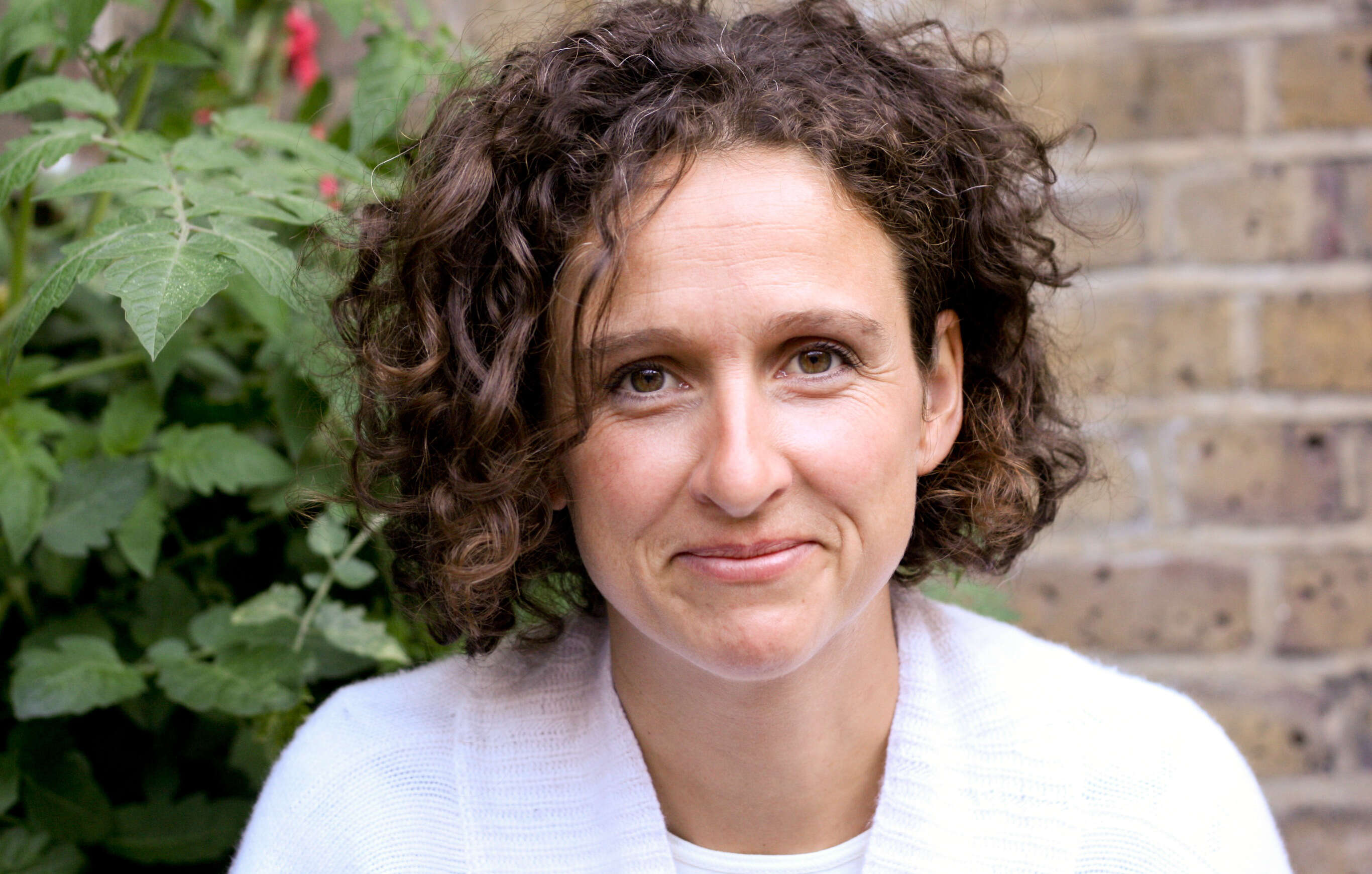 The need for action on climate change is no longer an academic discussion among environmentalists, it is a moral imperative for all countries. Every government around the world, developed countries especially, must act now to prevent catastrophic global heating that will destroy lives and livelihoods. But concerns over climate action being a ‘cost to’ the economy and a ‘sacrifice for’ society are deeply misguided: on the contrary, good climate policy will provide a boost to nations individually as well as safeguarding our planet.

The crisis is here

Every day brings new damning stories of the climate crisis from every corner of the world. In the Pacific, sea level rise is threatening the very existence of small island nations – Tuvalu, Kiribati and the Marshal Islands are seeing sea level rise slowly gaining on their land, salinizing once-fertile agricultural fields and contaminating sources of drinking water. In Africa, Cape Town very nearly ran out of water in 2018, suffering from a drought that spread across all southern countries in the continent. The resultant grain shortages, collapsing fish stocks as rivers dried up, and loss of cattle as herders were forced to cull their animals left 11 million people are facing food shortages. In the Arctic, temperatures have risen almost twice as much as the global average during the last decade. The Sami, Europe’s only Indigenous people and reindeer herders since before records began, are watching their animals die, losing not only livelihoods but an entire culture.

The climate crisis is coming for us all, but it is the poorest and most disenfranchised communities that will suffer first and worst.

Action on climate change is urgently needed, then, but one fact must be made clear – this action will not disadvantage those that step up: a transformation to sustainability means new livelihoods, revitalization and jobs. It will provide different ways of living that will reimagine and reinvigorate our relationship with the natural world, making us happier and healthier.

A global shift to renewable energy would see economic, social and environmental benefits for all countries.

Renewable energy is already one of the fastest growing industries in the world: in the US alone, over 100,000 jobs were created in the sector from 2015 to 2019, representing more than a 25% growth in the renewable energy workforce.

Renewable energy sources could also deliver energy independence – and with it vast associated benefits – to the world’s poor, transforming lives for the better. Governments can drive energy independence and sustainability by supporting smaller scale and micro-generation, bringing huge benefits to poorer sections of society.

Invest in the future

Any money spent now is the best investment we can possibly make. The longer we wait, the less we invest, the higher the ultimate cost to our economies. The transition to zero carbon will require large – but affordable – sums of money upfront, spending now will protect us from the long-term future costs of climate breakdown – these “costs” are in fact an investment in our collective future well-being.

There will be a direct correlation between the ambition and action delivered today, and how many people and species will be eradicated; how much social disruption, hunger, and poverty is caused; how large the mass migrations of climate refugees will be; and how much violence and conflict are experienced. The time is now.

The democratization of culture
By Esteban Marín Pérez
In the context of multiple crises, mental health should take centre stage
By Jackie Mellese
Pravin Mutyal: "Awareness-raising is important in ensuring people with HIV have equal access to their human rights and opportunities"
By Pravin Mutyal
Migrants abandoned at sea are proof of the violation of human rights
By Lorraine Leete
More articles
Interview
News
News