Is a world in peace possible?

In a world where the violence is everywhere, it’s important to be aware that peace is not a wish, but a construct that requires continued efforts from everyone.

President of the International Catalan Institute for Peace (Institut Català Internacional per la Pau). He has been in the board of directors of several NGOs working on human rights, peace and international cooperation. 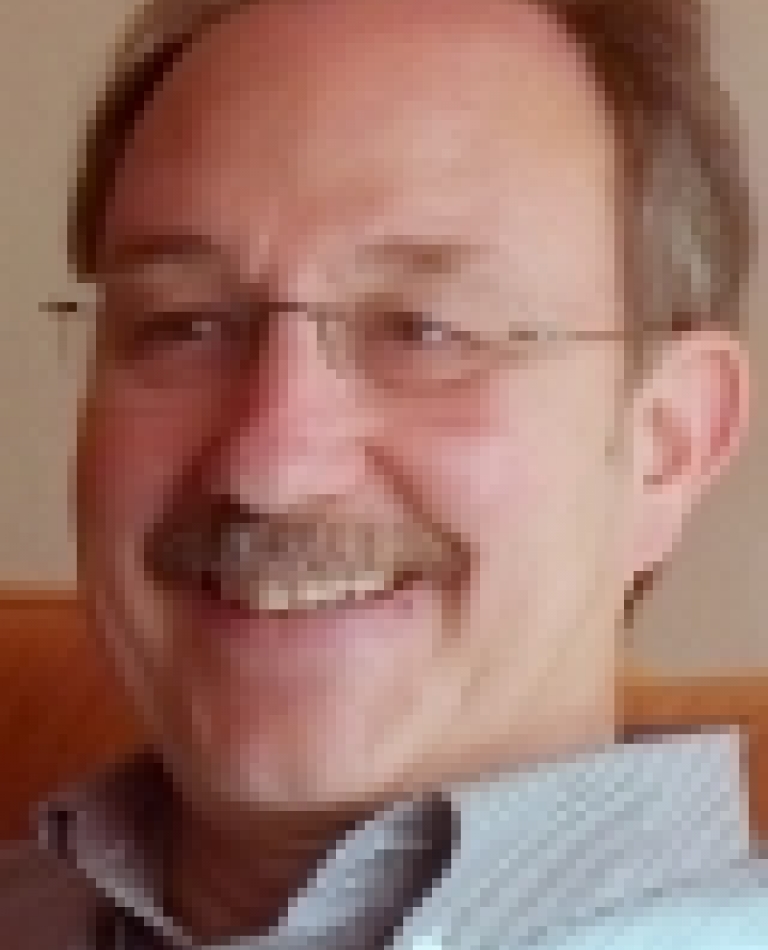 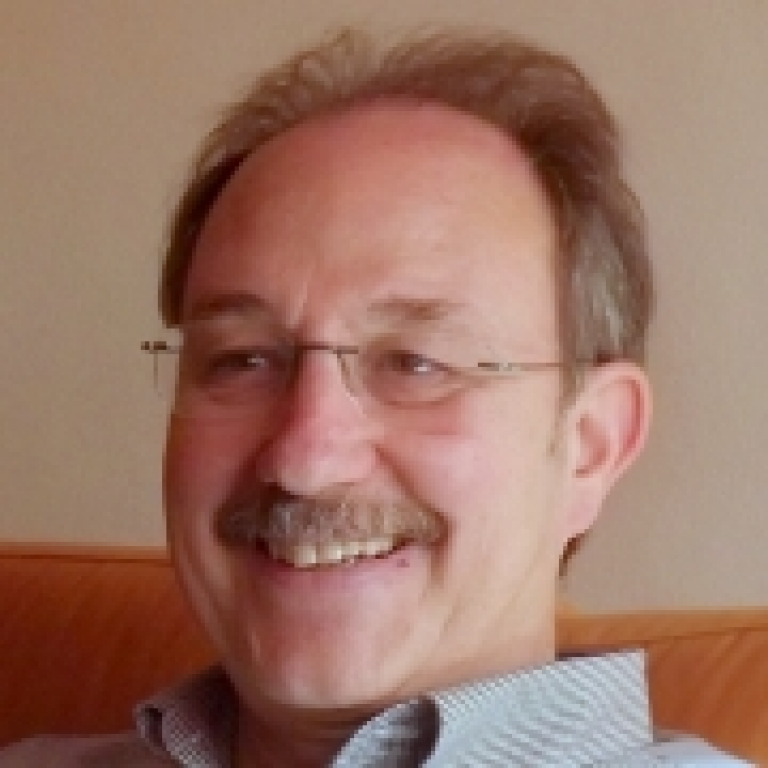 The fact that humanity so far has not walked down this lane does not make it utopian or unachievable; quite the opposite, it is a challenge to face up to. Yet first we must build the foundations for a peaceful coexistence among peoples to be feasible. Also, for this to be doable, the public opinion –every one of us and all together– must conjure the power to put pressure on our public powers for things to change. The ways we take to build safe societies, the response given to episodes of violence, the environmental and cultural violence that surrounds us and that we allow to happen without any criticism…all this must change.

The common-ground narrative around everything that brings security is that we must be stronger than our potential opponent, and the result has been this: highly destructive bombs, huge armies, constant threats on the security of others…and a world that is becoming less and less safe by the day while searching for maximum security. This is the “official” narrative around security, and the first thing that would need to change substantially to move closer to a positive peace. Borrowing an expression from the writer Vicenç Villatoro “there is no better way of getting lost than buying a map that is wrong”. And we are constantly “buying” the idea that security is based on force, instead of cooperation.

Tackling the causes generating conflict with bravery instead of only looking at the immediate consequences of an act of violence brings a second big change in perception. All too often, the response to violence only covers it up, but without really dealing with the root cause that makes new conflicts that are also violent to happen. Peace is intricately linked to justice and it depends on justice being genuinely true. Every step we take towards achieving social justice leads to a more peaceful world; and every time we allow an injustice to happen we are making the world more violent. Every time a conflict is generated and fed, we see greater possibilities of responding with violence; and every time we are able to reach a deal between different interests, we are building peace.

And also –I will never tire of repeating– it’s important to be aware that peace is not a wish, but a construct that requires continued efforts from everyone. It is not just a goal, it is the way forward to achieving peace, day by day, so peace can grow and remain solid.

In these times, which are so important for the future of Catalonia and Spain, it is especially relevant to remind ourselves that leaders who made their life into a way of peace (Gandhi, Luther King…) always defended their ideas vehemently, they were courageous, disobedient with injustice, and always with a smile and without denigrating anyone, just opposing the ideas and behaviours of others and accepting the consequences of their acts.