The cornerstone of diversity in the workplace

One of the basic premises from which we approach the Management and Measurement of Cultural Diversity in the Workplace Awareness Programme is the consideration that ‘culture’ is a wide and transversal concept that defines, encompasses and relates to different variables of diversity.

Head of Multiculturalism and Company Management at RED Acoge. 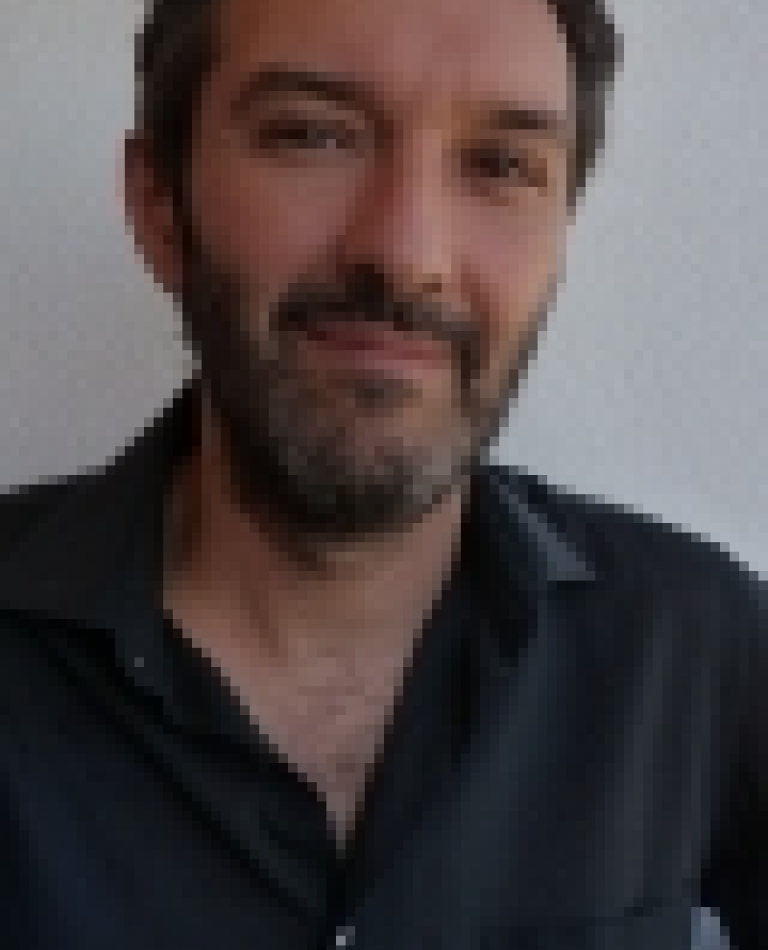 Often, the use of the term ‘culture’ is restricted to people’s origin. Considering that geographical, historical, political, and ethnic factors are indeed very important when defining the extent of particular cultures and their differences, other diversity variables in which the cultural weight is also fundamental should be beared in mind. Therefore, the multiple dimensions of culture, which relate to the different characteristics that imply diversity, such as gender, age, functional diversity, sexual orientation, gender identity and, of course, ethnic and national origin will be considered. Culture determines the essence of the different human groups that are the object of the study and the application of policies of inclusion and diversity in the workplace.

Any human collective that shares significant traits (due to its origin or ethnicity, but also in relation to its sex, age, etc.) has its own culture, which gives all its members a similar vision of reality. This common vision generates a sense of group identity, with a shared value system and a set of rules of conduct accepted by all its members. In this sense, it is clear that the territorial, historical, ethnic, religious, and ideological aspects acquire a considerable weight when it comes to defining the scope of a culture, but, as it was already mentioned, these aspects are neither exclusive nor excluding.

For example, ‘digital culture’ can be considered. It defines the relationship of a large sector of the world population with respect to their knowledge and their use of new technologies, which are so fundamental in the world today, especially in the context of the workplace. This term becomes a cross section that transcends nationality and ethnicity. It also relates culturally people from different origins, being able even to integrate them into groups of cultural identity. These groups differ from those formed by people having the same territorial origin, in which their members do not share their level of interaction with the technological field. In this case, culture is being related to a fundamentally generational level (digital native generations compared to others that have had to incorporate the use of these new technologies with different degrees of attainment). In this sense, and focusing on the business context, it will be considered that there are many cultural aspects to consider as variables of diversity. Thus, for example, it is possible to speak of a common ‘culture of accessibility’, for professionals under certain circumstances related to mobility or sensory perception, or of a ‘culture of conciliation’, which identifies working mothers more clearly (and, increasingly, more fathers), beyond their nationalities.

The inclusive combination of the different cultural dimensions, and the ways in which they relate to each other, brings cohesion within human groups. Therefore, the matter should be a priority for companies to successfully deal with their diversity and inclusion policies.

On the International Day of Cultural Diversity (20th of May), from the Management and Measurement of Cultural Diversity in the Workplace Awareness Programme, a project developed by Red Acoge, we want to assert the multiple and transversal value of culture.  We want to emphasise how it can be the channel through which ties are strengthened and bridges are built between people (between professionals, company and customers, suppliers, etc.) drawing not only from our similarities, but also from our differences. Discovering, analysing and relating the different dimensions of culture constitutes an opportunity to position companies within society and to facilitate access to the benefits of diversity management.

I care about you, that’s why I’m here...
By Jan Garrido
UCD: the rights are also for adolescents
By Albert Riu
The new Pact on Migration and Asylum: a real shame
By Dilara Ekmen
Leading by example
By Carles Viñas
More articles
Opinion
News
News
News