07/18/2022 - 10:47
Plastic is increasingly invading more and more parts of our daily lives, especially in the packaging of all grocery stores. 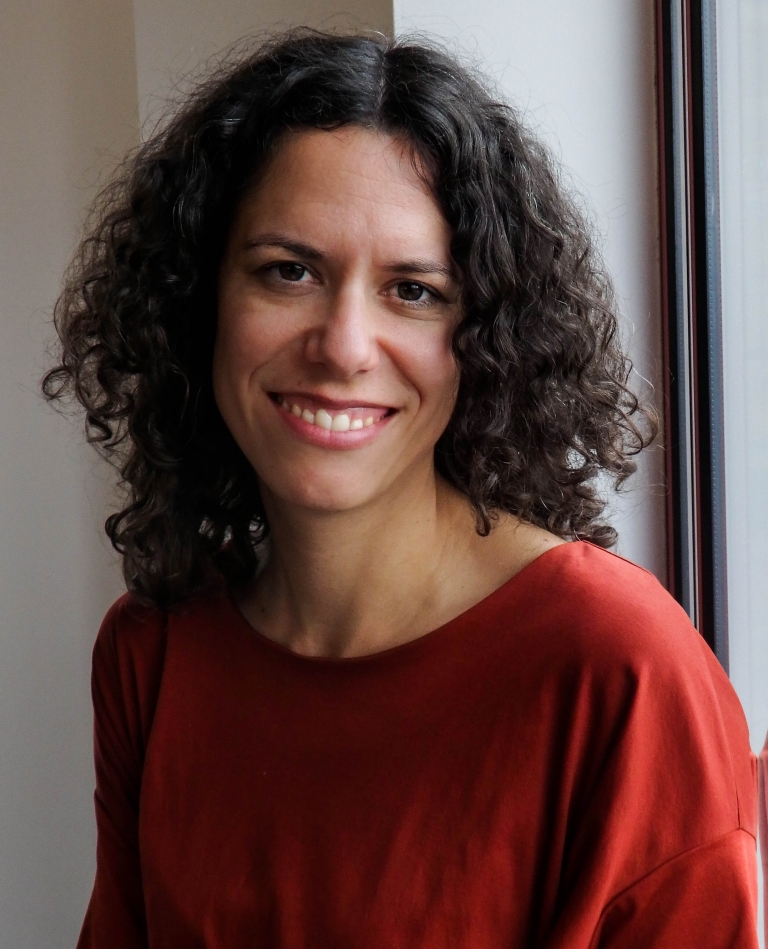 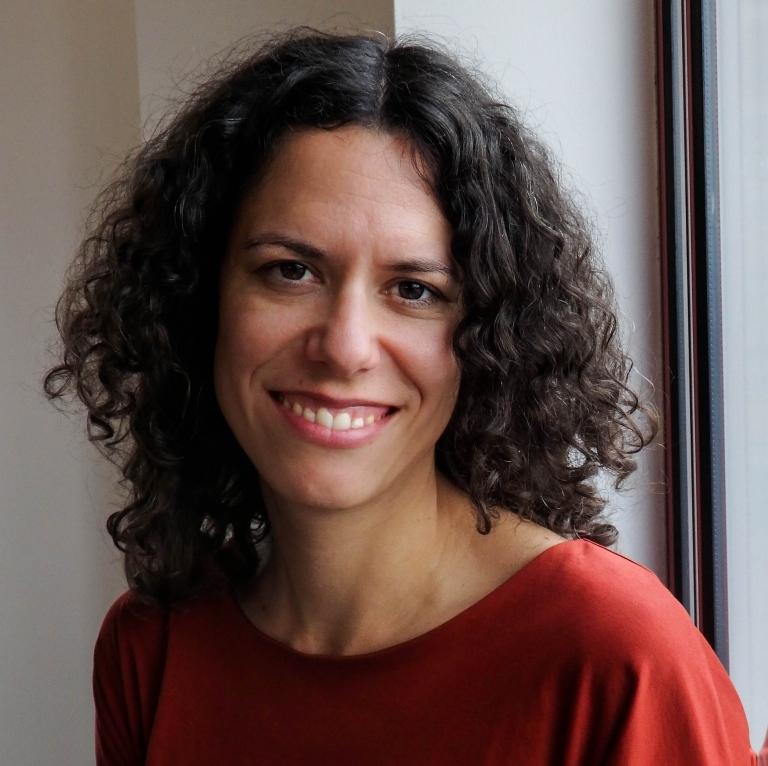 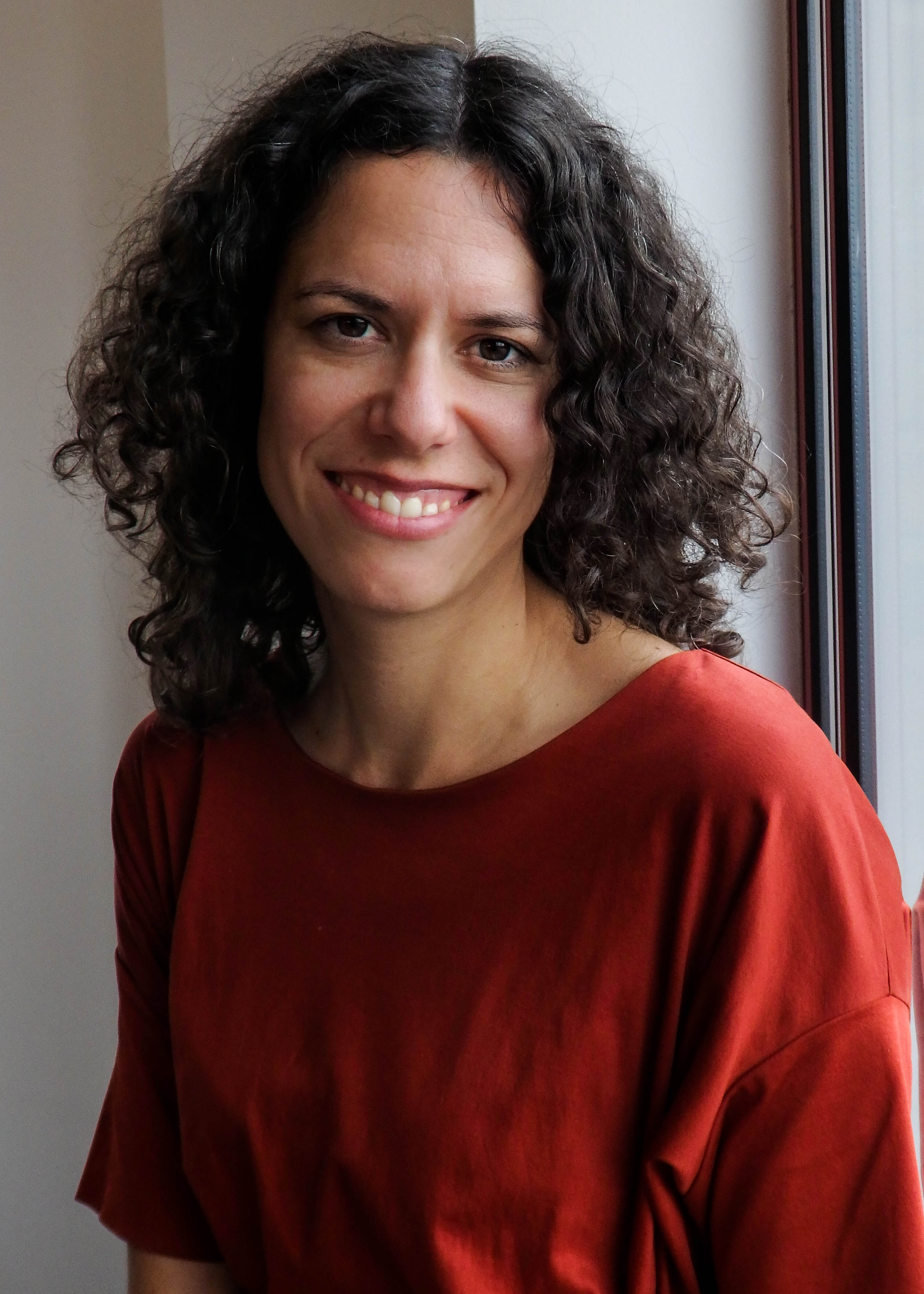 Almost every product comes wrapped in plastic packaging or is itself produced from plastic, for example synthetic fibres have become the dominant material in our clothes, carpets and buildings. This cheap and ubiquitous material is changing the face of our planet faster than we can imagine – more than half of all plastic in the world has been produced since 2005 and the industry is set to double its production by 2030.

Although corporate plastic polluters went into great lengths to sell us the recycling myth as the solution, only 9% of plastic has been recycled - the rest ends up incinerated or polluting the environment and eventually ending up in our food chains and our bodies.

We are literally drowning in plastic. In Europe this is possibly a bit further away from our everyday lives, because we are lucky enough to have a waste management system, which takes our trash from our doorsteps every week. But people in the Global North are also responsible for disproportionate share of the problem.

The Big Plastic Count by Greenpeace UK and Everyday plastic showed that UK households throw away nearly 100 billion pieces of plastic packaging a year – with less than 12% likely to be recycled in the UK. This is shocking statistic and it also points to a different problem: countries inflate their recycling figures by reporting as ‘recycled’ waste that actually gets exported overseas to countries that have much less resources to deal with this problem.

For example, Turkey is a huge recipient of European waste.

In the Changing Markets Foundation, we spent years investigating, what big consumer goods companies and retailers are doing to address the plastic crisis. We have discovered a flurry of voluntary commitments and initiatives that are being used to distract consumers or delay and derail legislation. The world’s worst plastic polluter, Coca-Cola, was also the leading force behind voluntary commitments: already in 1990 they had committed to 25% recycled content, but after reformulated and broken promises, they were still at less than 10% more than 30 years later.
At the same time they spent millions undermining the most effective legislation to collect and recycle their plastic bottles: deposit return systems or bottle bills. A recent investigation by Bloomberg revealed that even now, Coca-Cola and PepsiCo lobby against bottle bills in the US, despite the fact that the lack of collection will undermine their recycling and climate targets.
We also looked at another group of very powerful players, who also emerged as significant opponents to progressive legislation on plastic pollution – European supermarkets. Over 40% of plastic in Europe goes into packaging and these companies are selling us most of these products. Greenpeace investigation revealed that the most commonly counted items were fruit and vegetable packaging with 1.02 million pieces, closely followed by snack bags, packets and wrappers, which are difficult to avoid for shoppers.

Our investigation Under wraps? What Europe’s supermarkets aren’t telling us about plastic revealed an almost complete lack of policies from supermarkets on plastic pollution. 82% did not provide even the most basic information, such as their plastic footprint. The average score achieved by supermarkets across three categories was just 13.1%, with only two companies exceeding 60%.

Instead of systemic and serious approaches to plastic pollution, we have discovered numerous marketing campaigns and greenwashing tactics. For this reason we decided to expose companies involved on our new website, the virtual launderette www.greenwash.com. You can see examples, like the biggest Spanish supermarket Mercadona rebranding its single use cutlery to be ‘reusable’ or Adidas runners created from ‘ocean plastic’. Sounds good? Think again.
We need to expose these fake solutions designed to distract and delay real systemic approaches to address the plastic crisis. We know what these are and we have no time to waste.
Tags:
plastic
pollution
climate crisis
Supermarkets
Europe
Changing Markets Foundation

How do the conclusions of the Conference on the Future of Europe affect to the third sector?
By Gabriella Civico
Educational leisure and sociocultural action as tools for community work
By Eva Palasí
The democratization of culture
By Esteban Marín Pérez
In the context of multiple crises, mental health should take centre stage
By Jackie Mellese
More articles
Opinion
Opinion
Opinion
News