Eradication of Poverty Requires Recalibration of the System

To achieve a just and equitable recovery, it is urgent to abandon the piecemeal approach maintained until now and develop policies that address the structural causes of the problem. 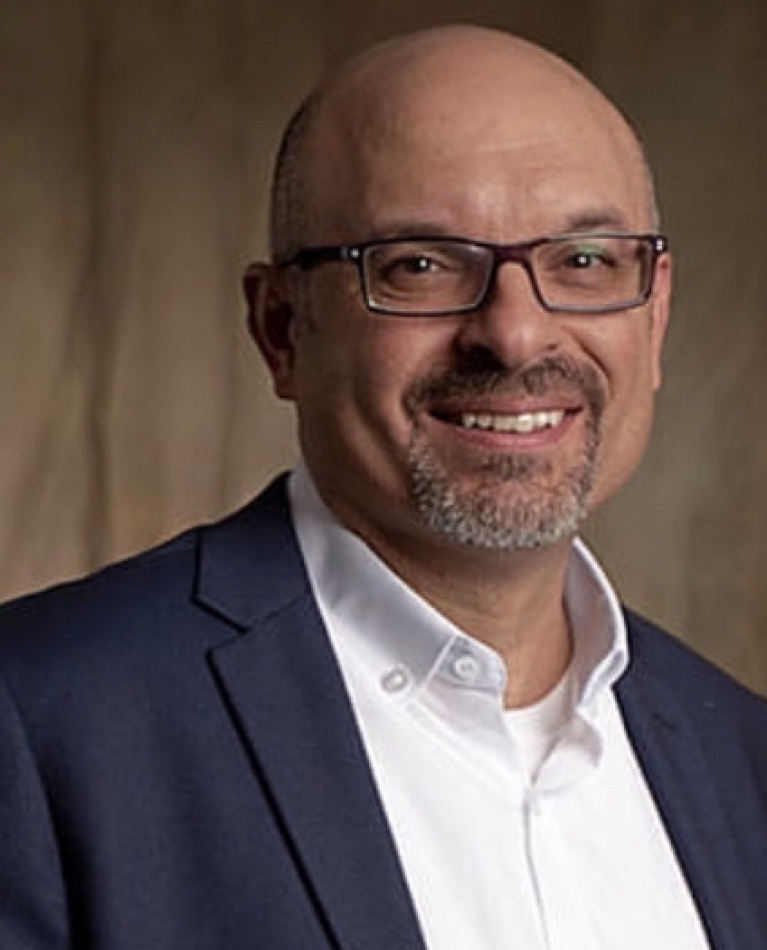 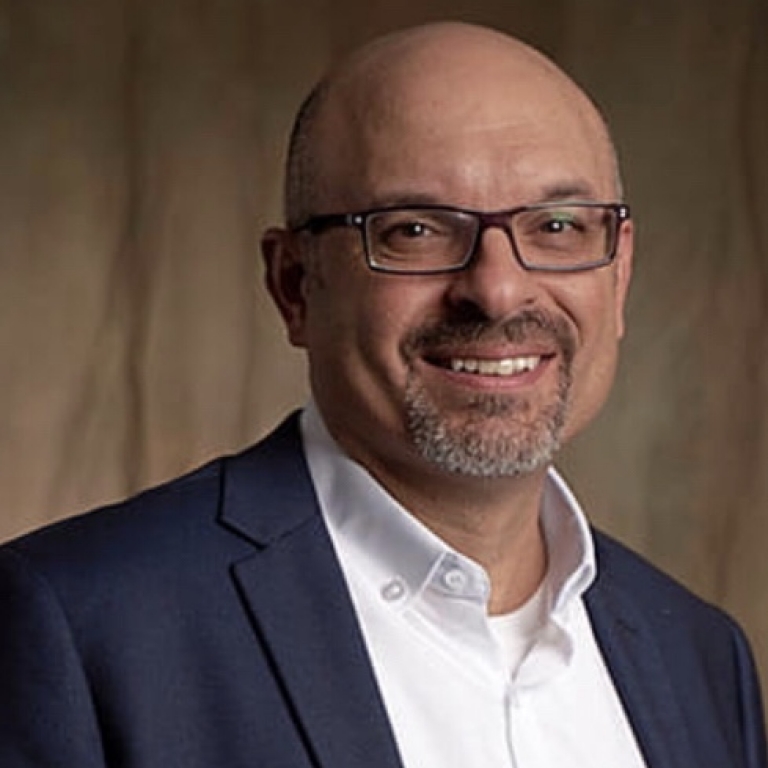 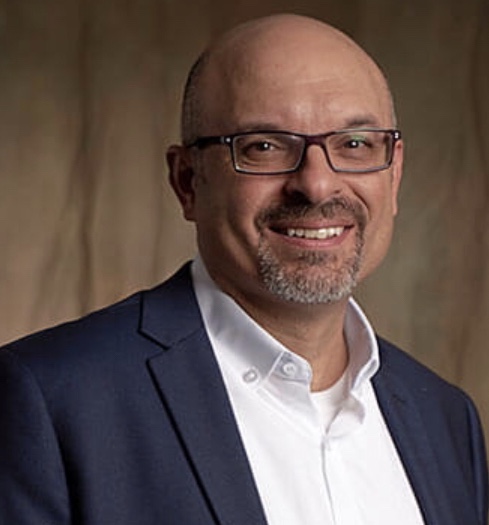 This 29th anniversary of the International Day for the Eradication of Poverty will be marked by the COVID-19 crisis, which has deepened impoverishment and inequality globally. To achieve a just and equitable recovery, it is urgent to abandon the piecemeal approach maintained until now and develop policies that address the structural causes of the problem, entrenched in a neoliberal system that benefits the richest 1% while a majority face impoverishment and dispossession.

According to the United Nations, the pandemic is likely to have pushed between 143 and 163 million people into poverty by 2021. Women are disproportionately affected by the negative impacts of this unprecedented health, economic and social crisis. Yet, as an Oxfam Report affirms, while over 400 million jobs (livelihoods) have been lost, 32 of the world's most profitable companies made $108 billion in profits in 2020, more than any other year. In contrast, $10.9 trillion was the value of unpaid care work in 2018; this figure could have increased because of the pandemic.

If we are going to be successful in coming out of the Third United Nations Decade for the Eradication of Poverty (2018–2027), we cannot continue to be confined to the parameters of sustainability in a system that encourages greed and exploitation while sustaining inequality. The eradication of poverty requires a recalibration of the system.

For more than a decade, the 280 organizations and social movements united in the International Network for Economic, Social and Cultural Rights (ESCR-Net) have mobilized collectively to recalibrate the system by stopping corporate capture, or how the economic elite exerts influence in national and international decision-making spaces, to the detriment of human rights and the environment.

Under the guise of liberalization, corporations have captured multi-stakeholder bodies like the International Monetary Fund to maximize profits through free trade agreements and structural adjustment programs. While many colonial territories are used as tax havens, collective action to cancel the unjust debt for poor countries and tax benefits for the 1%, is also hindered by corporate capture. Earlier this year, ESCR-Net members exposed in a comic series how corporate elites have captured spaces that are meant to protect and uphold our rights, like the UN.

In the same series, ESCR-Net members exposed how corporate capture of healthcare systems poses one of the most dangerous threats to people’s right to health and life. The intellectual property rights that 25 years ago corporations aggressively lobbied for in the World Trade Organization, today are impeding the equitable access to COVID-19 vaccines to millions of people in the Global South. Likewise, the privatization of healthcare - as a result of corporate capture - is leading to the dismantling of public healthcare at the expense of health workers, who are disproportionately women, and ultimately turning right holders into customers.

The challenge before us is in agreeing on the means and methods for putting people’s human rights and the planet in the center. To move towards that goal, for over 7 years hundreds of social movements, affected communities and civil society organizations from around the globe have mobilized global advocacy for an international binding treaty on business and human rights to regulate corporate power. However, ESCR-Net members have repetitively denounced how the treaty process –which third draft will be negotiated in the UN (October 25-29)– is threatened by corporate capture, often through the inclusion in the consultations of corporate lobbyists and associations, such as the International Organization of Employers (IOE), the International Chamber of Commerce (ICC), and the United States Council for International Business (USCIB), allowing them to exert influence on a binding treaty that is meant to hold them accountable.

We cannot expect that corporations suddenly decide to act against a system built to sustain their own greed. We the peoples of the world must act in solidarity and collectively to effect the change we seek and take over the spaces that are meant to protect the fundamental rights of the majority and our planet. Now is the time to act. If not now, when?