It’s necessary to rethink a system that is failing to deliver equality and justice for the most marginalised and to refocus on solidarity.

Senior Communication and Press Officer at the European Network Against Racism (ENAR). 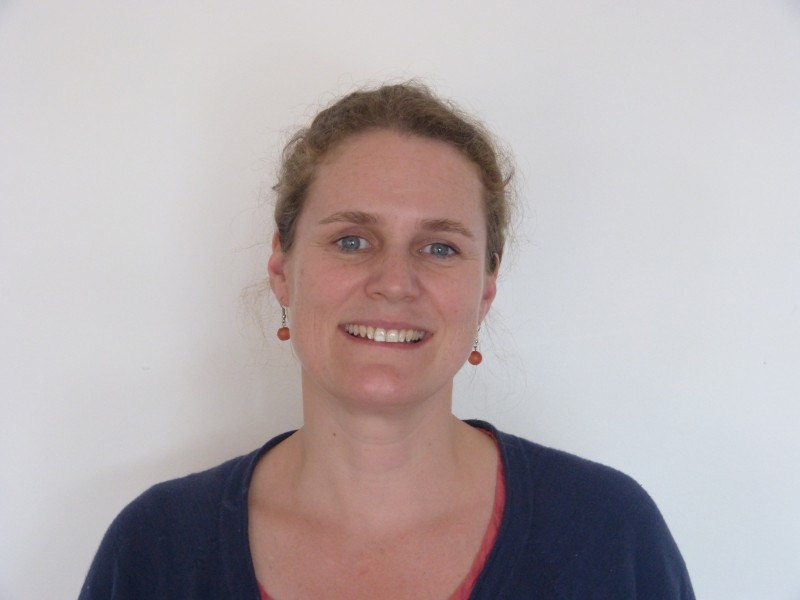 Racism has suddenly become a ‘hot topic’ in Europe, following the killing of George Floyd at the hands of the police in the United States, and the ensuing mass protests that have been taking place across Europe and the world. It seems people are slowly waking up to this reality, although most EU leaders were slow to react and acknowledge that this is a problem in Europe too, not just in the United States.

But police brutality and discriminatory policing in Europe are not new issues. For decades, ENAR and anti-racist organisations on the ground have been reporting what racialised communities experience at the hands of the police across the European Union: discriminatory stop and search, abuse, violence and even death. So far, however, there has been little visibility and no public response.

Generally, there has been little willingness to address institutional and structural racism, both at the level of EU institutions and national governments. This reflects a denial of the long-standing existence of systems of oppression in European societies, of historical injustices and persistent racial inequalities in areas of housing, healthcare, employment and education, as well as repeated experiences of state violence and impunity.

The Covid-19 pandemic has also exacerbated structural inequalities in society, with vulnerable and disadvantaged groups bearing the brunt of its impact. It has made the need to rethink a system that is failing to deliver equality and justice for the most marginalised and to refocus on solidarity all the more acute.

Now there is a momentum, with the massive mobilisation of a public movement demanding racial justice and calling for action against police violence in Europe. For this momentum to translate into real change, there needs to be a commitment by EU and national leaders to walk the talk.

We need a strategic vision on how to tackle structural racism at different levels and how it affects all racialised minorities, including migrants. The focus of existing laws to protect from racial discrimination and sanction racist crimes is mainly on individual aspects of racism; but we also need to address structural and institutional dimensions, such as racial profiling, lack of protection of undocumented migrants, discrimination of Muslim women, etc. Adopting and implementing comprehensive national action plans against racism could help achieve this. This also requires to engage in discussions around climate justice and gender equality with an anti-racism lens.

We also need to acknowledge the lethal consequences of racist police brutality for European racialised groups and propose long-term measures for the future of policing in Europe, especially a reflection on the use of violence and on divesting resources from law enforcement to services that serve the community.

Over the last weeks, the European Parliament voted a Resolution on anti-racism protests following the death of George Floyd, and the European Commission announced an action plan on racial discrimination. These recent initiatives mean some progress, but only if they do not stop at mere lip service and are followed by action and concrete measures to dismantle institutional and structural racism in Europe, in close collaboration with movements for racial equality and justice.

Action means ensuring justice for all racialised communities when they experience state violence and impunity through inquiries and strong sanctions. It means recognising and preventing abuses in policing practices such as racial profiling and reflecting on the use of violence in policing. It means addressing persistent racial inequalities in areas of housing, healthcare, employment and education. It means reparations for historical injustices including colonialism. We need leadership to ensure this happens, and until it does, we will continue to mobilise for systemic change and organise for justice.

The reality of the refugee crisis during a global pandemic
By Charlotte Lloyd and Marcel Clària
On World Environment Day, remember climate action benefits us all
By Juliette Williams
What can we expect from the role of a trustee?
By Juan Mezo
The future of Europe: not without civil society
By Patrizia Heidegger
More articles
Interview
News
News
Interview