Marine Permaculture, as developed by Climate Foundation, is one example of human innovation that can regenerate and enhance the environment.

Writer for the organization 'Climate Foundation', dedicated to moderate and reverse the effects of climate change. 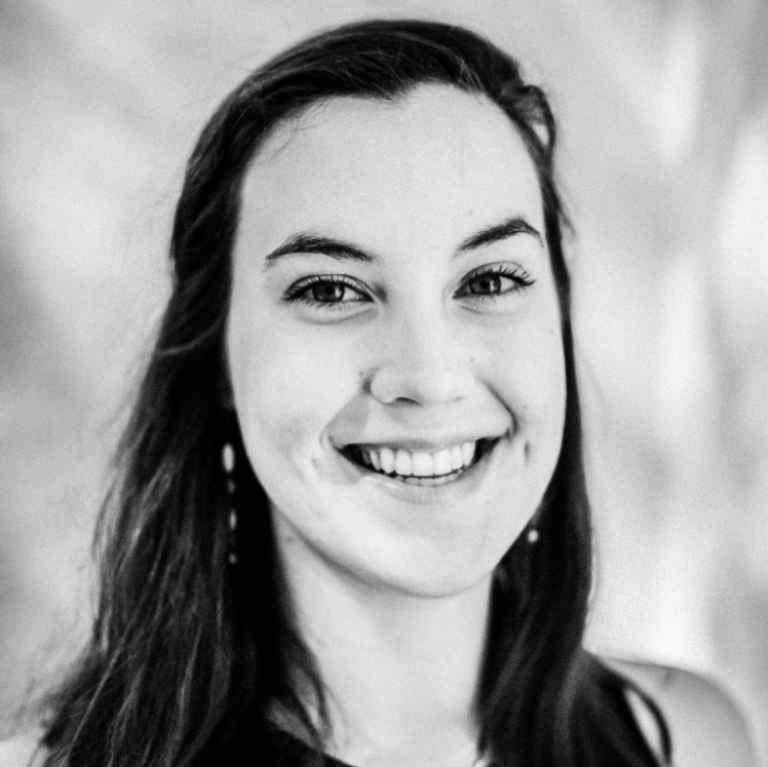 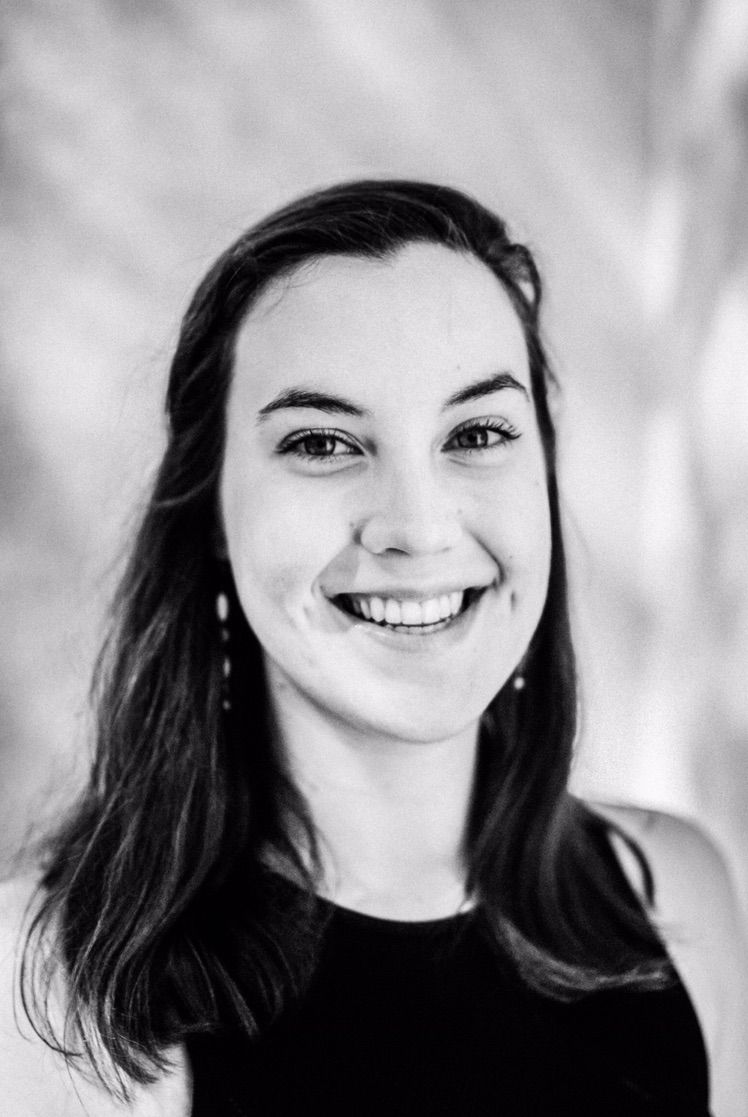 There is an inextricable connection between human activities and the vast environments of our planet. It is a relationship of interdependence which, when in balance, creates a humming system of diversity and abundance.

This harmony, however, has been disturbed since the inception of the Industrial Revolution. The effective greenhouse gas concentration in the atmosphere has nearly doubled since pre-industrial times due to increased burning of fossil fuels and other greenhouse gas emissions.

Historically, such carbon dioxide spikes have preceded all of earth’s mass extinction events.  Anthropogenic greenhouse warming has contributed to a temperature increase of over 1°C since 1910. This environmental disturbance is contributing to horrific, recurrent natural disasters that are occurring on an unprecedented scale.

The ocean regulates the planet’s weather and has shielded the atmosphere from perilous carbon dioxide concentrations. Since 1970, the ocean has absorbed over 93% of the excess heat generated by greenhouse gas emissions, contributing to a 1.1°C increase in global sea surface temperatures over the last century.

As articulated by Dr. Brian von Herzen, Founder of the Climate Foundation, “no civilization has survived a collapse of productive soils and seas.”

Humans must engage our capacity for innovation, our capacity to learn new skills, to evolve, and work in harmony with the mechanisms of nature; humans can play a critical role in regenerating the ocean to its fullest expression of potential if we behave as positive members of the ecosystem.

Marine Permaculture, as developed by Climate Foundation, is one example of human innovation that can regenerate and enhance the environment. This practice involves attaching seaweed to submersible frames, which serve as substrate, and float just below the surface of the water. Natural upwelling can be regenerated using marine, solar, and wind energy to restore natural upwelling of nutrients. The frames can rise and fall diurnally, whereby the seaweed soaks up nutrients like a sponge down deep in the night and captures sunlight near the surface during the day.

As the seaweed grows during the day, it absorbs carbon near the surface and converts it to carbohydrate. Approximately a quarter of the seaweed falls off the platform during growth, like leaves falling off a tree, and sinks a thousand meters a day into the abyss, where it remains sequestered from the atmosphere for centuries. This “True Blue” carbon sink can thereby store thousands of tons of carbon dioxide per square kilometre per year.

As communities harvest the lush and varied species of seaweed, they can generate ecologically responsible products such as food, livestock feed and fertilizer. As land-based agriculture struggles under the pressures of global warming and growing land-pressure, Marine Permaculture offers a sustainable, resilient alternative. Not only does it regenerate the fish habitat and resulting populations, but the seaweed itself brims with vital omega-3 fatty acids, phytonutrients, and antioxidants.

Marine Permaculture facilitates the regeneration of oceanic ecosystems by recreating many of the conditions we can see in historic seaweed forests. When returned to the ocean, seaweed drives an array of natural processes that create momentum for exponential regeneration and growth across a plethora of habitats. Climate Foundation’s Marine Permaculture is a revolutionary system which can play a major role in the global movement towards regeneration.

Earth’s equilibrium has been undermined. Human activities have created this crisis. Society no longer exists within ordinary circumstances. It is time for humans to engage their full spectrum of creativity and ingenuity in working to restore the symbiosis of our planet.