The criminal justice framework often harms the rights of trafficked persons and related vulnerable groups, while its scope is far too limited to deal with the complexity of trafficking in human beings.

International Coordinator of La Strada International. She manages a broad range of tasks including strategy planning, lobby & advocacy and representation of the Platform, next to coordination of European projects and research on the issue of human trafficking. 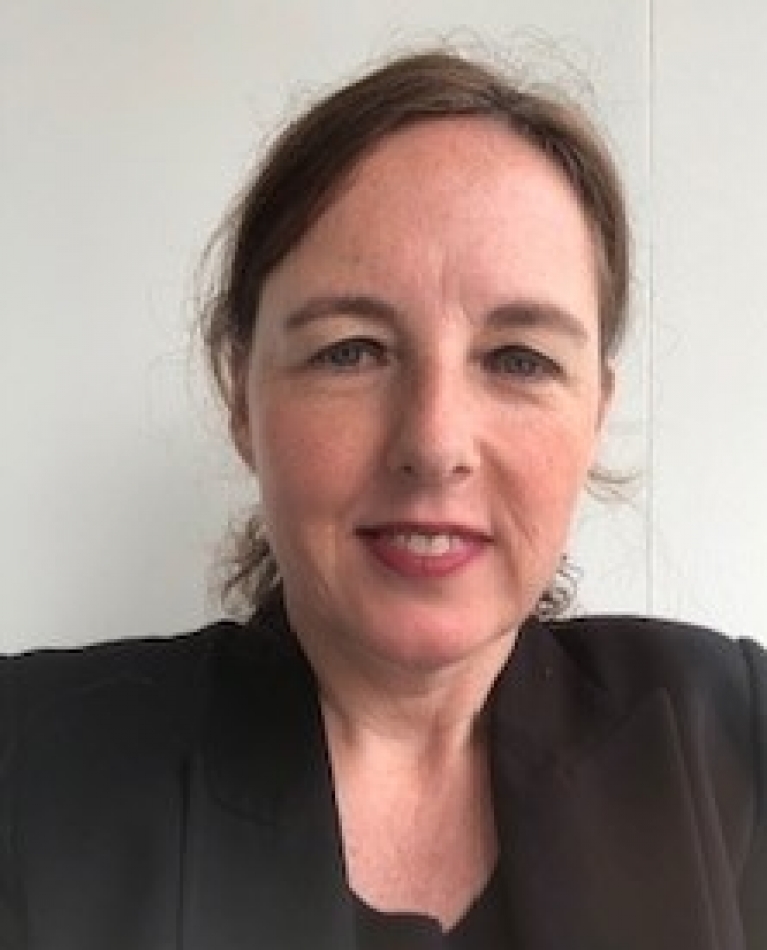 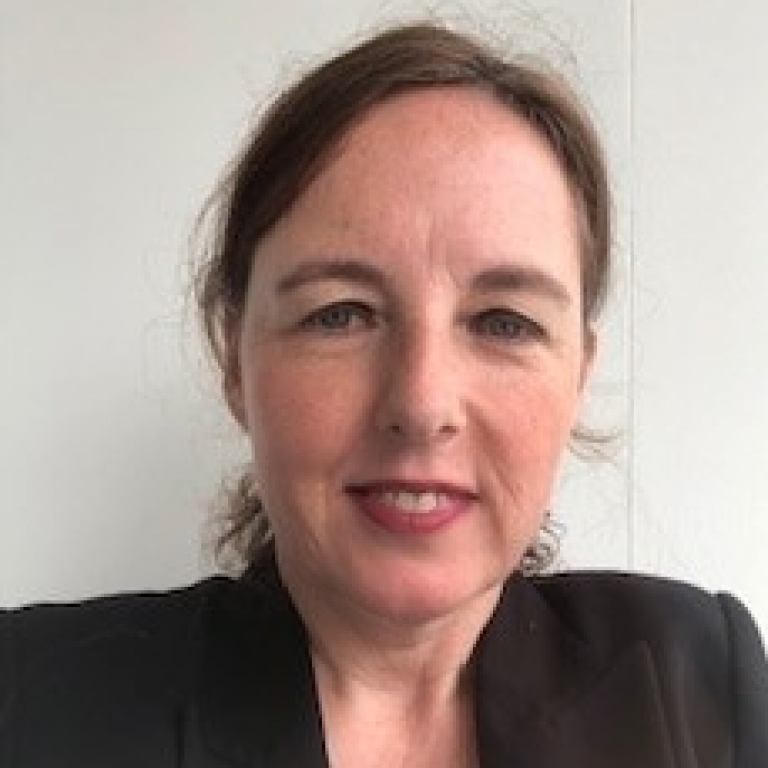 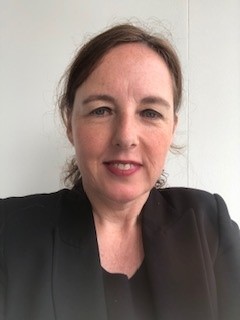 This year governments at global and European level reaffirmed their political commitment to fight human trafficking. In November, the UN General Assembly adopted a Political Declaration and earlier in April this year, a new EU Strategy on combatting Trafficking in Human Beings was adopted by the European Commission. Regardless legislation in place and promises made, trafficked persons have often no access to rights. It is time that States commit to a human rights based approach to combat the crime.

Generally we can say – especially for Europe – that there is a good legislative framework in place to address trafficking in human beings. However we and others that directly support trafficked persons, note with concern that relevant European and international instruments are not adequately implemented. Serious gaps remain, not only in the prevention and prosecution of human trafficking, but especially also in the protection and support for trafficked persons. Policy measures overall remain focussed on fighting crime, restricting migration and repressing prostitution or irregularity of persons.

The criminal justice framework often harms the rights of trafficked persons and related vulnerable groups, while its scope is far too limited to deal with the complexity of trafficking in human beings. A human rights approach calls for placing the protection of the rights of persons at the centre and for taking the best interests of the person as the point of departure in providing support. It means that trafficked persons should have access to assistance and support because their rights have been seriously violated, not because they agree to cooperate with the authorities for the prosecution of the crime. Currently most European countries hardly provide any unconditional access to assistance. Persons, not able or willing to formally report the crime or to cooperate with the authorities, often out of fear for the risk this entails - are left without even basic support, while risking deportation or detention.

For effective prevention of human trafficking, it is essential that root causes of human trafficking are seriously and effectively addressed and that all trafficked persons receive adequate assistance and support, as well as those vulnerable to trafficking and other severe forms of exploitation. So far not much progress has been made in Europe to reduce risks associated with potential victims’ vulnerabilities and the factors that foster them. During the COVID-19 situation, it became particularly visible how much vital work in Europe is conducted by (low paid) migrant workers, both from other EU countries and from third countries, of which many lack access to adequate information on their rights, adequate housing and support and secure residence status.

To support workers in vulnerable positions to access rights, more focus is needed on structural information provision and a ‘fire-wall’, to ensure safe reporting and effective complaint mechanisms, as well as access to remedies, including compensation and back wages. In many European countries, screening and identification procedures remain insufficient and civil society is hardly engaged by the authorities in the identification of trafficked persons. Early identification is crucial for enabling victims to exercise their rights meaningfully. Non-compliance by European states with the non-punishment provision is another barrier, and victims still are punished and or prosecuted for crimes which were committed as a direct consequence of their trafficking situation.

EU legislation provides victims with the right to support and protection, however we face major challenges in ensuring the provision of appropriate and safe accommodation and material assistance, as well as necessary medical treatment including psychological assistance and counselling for trafficked persons. Furthermore, while trafficked persons have an established right to compensation - and various compensation mechanisms are in place - in practice the actual receipt of a compensation payment by a trafficked person is extremely rare, due to various obstacles. These include lack of awareness among police and the judicial system, lack of access to legal aid and adequate information for victims, the postponement of trials and long duration of criminal and civil proceedings, and, in the case of foreign victims, their return or deportation to their country of origin before a verdict is reached.

Ensuring access to temporary and long term residence for trafficked persons proves even more difficult. Increasingly we see that the reflection and recovery period, to which all trafficked persons are legally entitled, is not granted. Temporary residence is linked to cooperation with the a authorities and the duration of the criminal procedure; in case investigations or proceedings are stopped, most trafficked persons lose their right to residence. Moreover, there are only few possibilities to obtain residence on personal grounds in the different European countries.

If states are serious with addressing human trafficking, they should ensure that the commitments they made address these gaps on the ground and that they ensure a human rights based approach towards trafficking in human beings.