Time to honor the fearless donor

In this article first published on PhilanTopic blog, Derrick Feldman focuses on retaining the most valuable donors.

President of Achieve, a research and campaigns agency for causes or companies. Lead researcher and creator of The Millennial Impact Project, a study of how the next generation supports causes. Author of Social Movements for Good: How Companies and Causes Create Viral Change (2016). 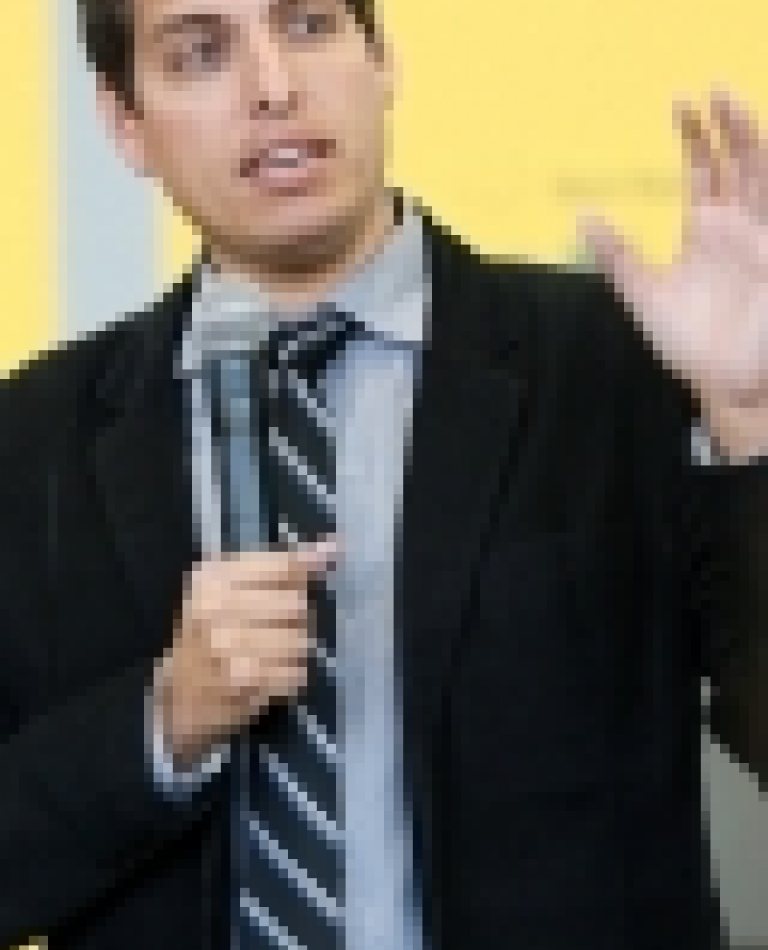 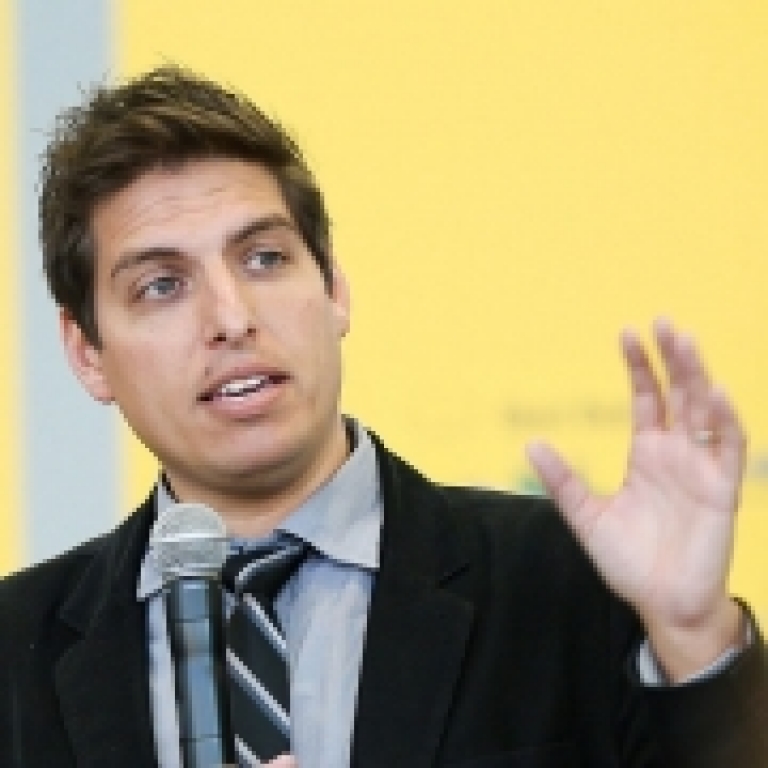 Too often – I've been guilty of this, too – fundraisers focus excessively on the acquisition of the new donor. We spend a lot of time and resources crafting the right message, testing potential activation strategies, and building engagement programs in hopes of growing our base of supporters.

The problem is that we get so busy trying to build our supporter base with new donors that we tend to overlook the individuals who are already invested in our cause.

I recently had lunch with a friend who shared an anecdote about the time he stood up in front of a roomful of people to promote a cause in which he believed passionately. It was clear as he was telling me that it was a memory he would not soon forget. This is what he said:

"I remember the first time I shared in public that this was a cause I supported. You know, it's not easy to stand up in front of other people and tell them you believe in something. It shouldn't be a big deal, but it isn't something I do. I had to conquer my fear of telling others I care about something, knowing they might not feel the same way. I had to get over the fact that others might not care as much as I did. It's not part of my personality to wear my emotions on my sleeve, and standing up in front of that roomful of people was a pretty big deal for me...."

As nonprofit leaders and fundraisers, we tend to move on after a donor has given time, money, or skills in support of our cause. And we tend to overlook the many reasons the donor may have had not to support our cause. We similarly forget that although it may come naturally to some people to stand up and articulate their support for an issue or cause, not everyone is wired that way.

So, if you're engaged in nonprofit fundraising and marketing, here are a few things to "remember" as you go about your work:

Getting involved, really involved, in a cause is not an easy thing to do. Standing up and speaking out an issue, urging friends and family to get involved, spreading the word through your networks is not something the average person has been taught to do, nor does it necessarily come naturally. Remember: It's a fearless donor who stands up and says, "This is important."

Supporting an issue, especially with dollars, and knowing that you are not the person who will be responsible for putting those dollars to work is a remarkable concept. It takes a lot of trust and a certain tolerance for risk to donate money to a cause with no expectation of a personal financial return or any control over how that money will be used. Remember: It's a fearless donor who supports a cause or organization she cannot directly influence or control.

There are many forces working against the generosity of individual donors. There's the tension that exists in donating to a cause or organization that you are unable to directly influence (see above). There's the tension that may exist between you and certain friends who choose to support other causes – or, worse, support organizations that work at cross purposes to the cause you feel passionately about. And there's the tension that arises when you are asked to support one cause over another, even though the other may be the cause that really needs your support. Remember: It's a fearless donor who ignores what others think or say and supports your cause or organization faithfully.

As I've written elsewhere, empathy drives the participation and engagement of many of our donors. The feeling one gets by giving to and supporting a wonderful cause or organization is remarkable. It's a little different, however, when the cause or organization we support doesn't get the attention it deserves. In some instances, we may even begin to question whether we are doing the right thing and/or our support really matters. Remember: It's a fearless donor who overcomes those doubts and continues to support an underappreciated cause or organization.

If you are in charge of fundraising or marketing at your nonprofit and are reading this, do something "fearless" for your organization. Stand up in your next meeting and remind staff about the donors who have acted fearlessly on your behalf. Give them concrete examples. Then strategize about the things you can do to retain those donors. They may not be your most generous, your most persuasive, or your most effective donors. But they are worth their weight in gold. Don't ever discount the fearlessness of people who love and support your cause above all others.

This post first appeared on Philanthropy News Digest’s PhilanTopic blog on 27 May 2016. PND and PhilanTopic are services of the Foundation Center.

The reality of the refugee crisis during a global pandemic
By Charlotte Lloyd and Marcel Clària
On World Environment Day, remember climate action benefits us all
By Juliette Williams
WRD: Europe is Part of the Problem, Not Part of the Solution
By Villads Zahle
What can we expect from the role of a trustee?
By Juan Mezo
More articles
Opinion
Opinion
Opinion
News