The peace movement can make an important contribution to this process of détente through popular diplomacy from below.

Executive Director of the International Peace Bureau, which is is one of the world's oldest international peace federations. 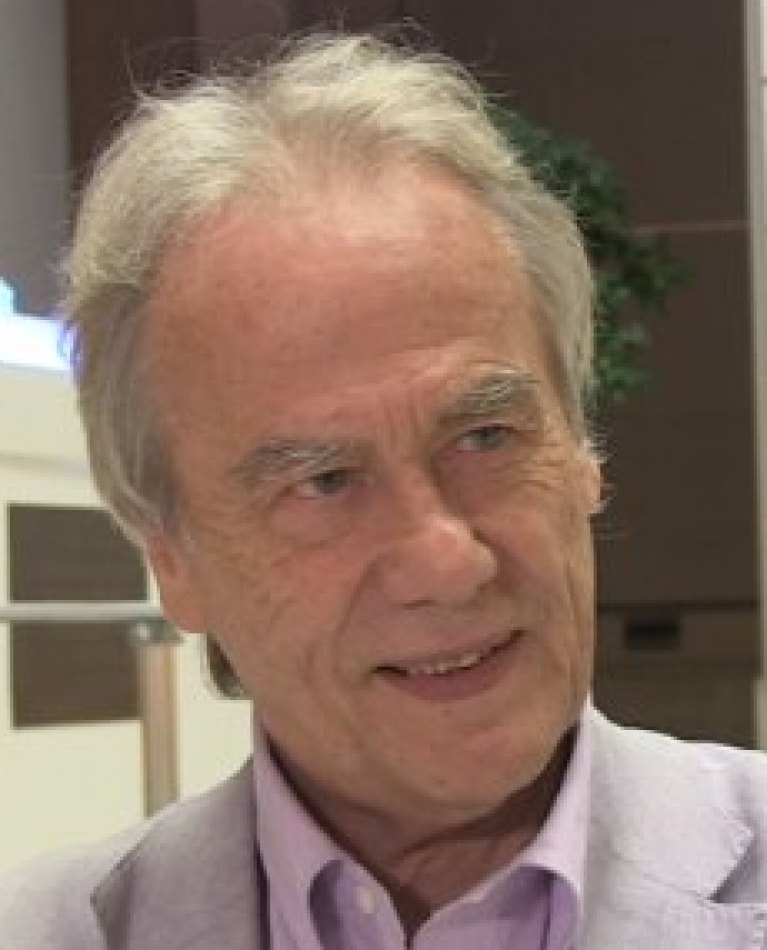 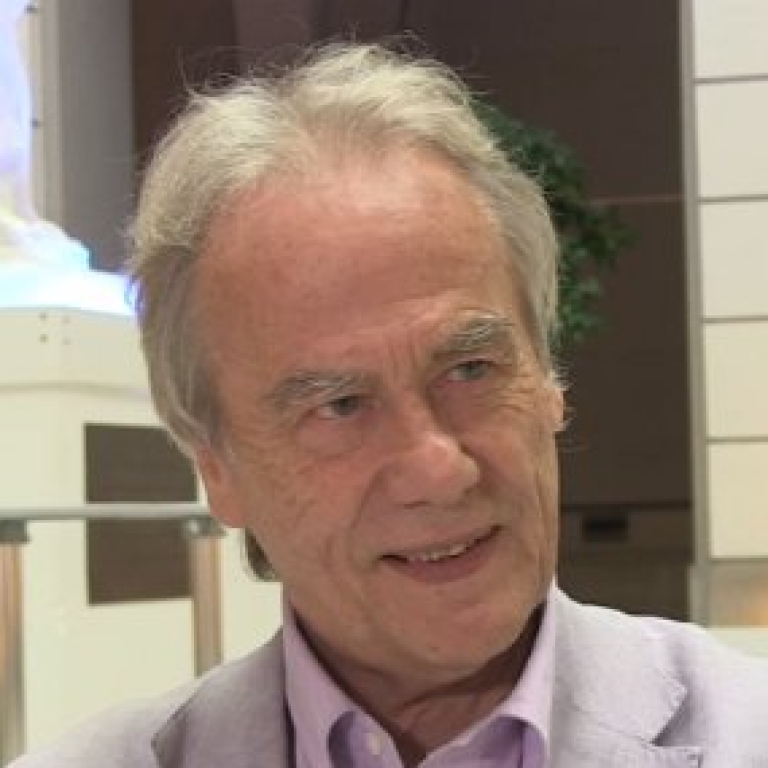 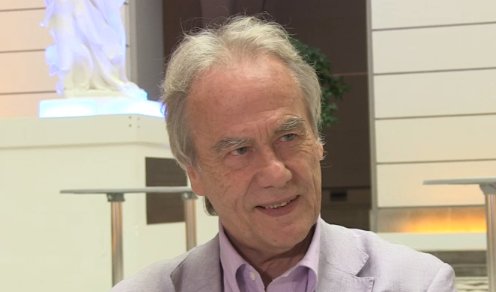 When we speak of the war in Ukraine, I can only recall the thoughts of Theodor Ebert on social defense, on the refusal to cooperate with aggressors and their institutions.

This non-violent peaceful protest, when people refuse by the millions, can become for occupiers a real threat to their occupation. Thoughts of Prague 1968, or even Afghanistan, are not so far-fetched.

The ideological Putin was not always the "ideological" one, but has become so, in my opinion, only through what Kennan and Kissinger called a strategically wrong decision - NATO's eastward expansion. His chauvinistic great power dreaming is certainly also based on NATO's permanent rejection of Russian security interests.

For President Putin, as for Brezinski by the way, Ukraine is a chain link. Therefore, perhaps another lesson of Prague 1968 and the détente politicians Willy Brandt and Egon Bahr applies - now we have to talk to each other, rebuild trust. Demonization is certainly the wrong way to go. Sharp criticism of Russia's intervention, yes, but with all consequences it should always be considered that the doors are not slammed shut. That is why a commitment by the West to a policy of common security (‘my security is only guaranteed if the security of the other is also guaranteed’) would be central, a commitment that would help. I assume that in Russia's elites under the surface there are definitely different positions on the current events and that we must strengthen all forces that want to return to the negotiating table. For the peace movement, our solidarity is with all the people in Russia and Ukraine who are taking to the streets against the war, for peace and reconciliation - under incredibly difficult conditions.

Perhaps we will come closer to the - in my opinion - desirable proposal of a neutral Ukraine; Ukraine as a link between East and West, but also between Europe and Asia and last but not least between the different political poles in our own country. That is my vision of peace. Perhaps this will also lead to a new president of Russia being invited back to the Bundestag. I have not forgotten Putin's speech in 2001, to which the deputies gave a standing ovation and which German policy then rejected so brusquely in practice.

To put it clearly, the EU cannot help by providing further armament and even more troops on the eastern border of EU-Ukraine. The first thing we need is a ceasefire between Russia and Ukraine and all troops must return to their home barracks. A longer-term solution is only at the negotiation table – and requires a new European peace architecture – a Helsinki 2 process.

The peace movement can make an important contribution to this process of détente through popular diplomacy from below. What we need are talks, visits, discussions with all sides. This can open a new climate of cooperation and trust between people and institutions, which can positively influence political processes.