What can we expect from the role of a trustee?

10 are the essential elements a trustee of a foundation should have to help an easy functioning of the organisation.

Managing partner of Valores&Marketing and promoter of GivingTuesday. 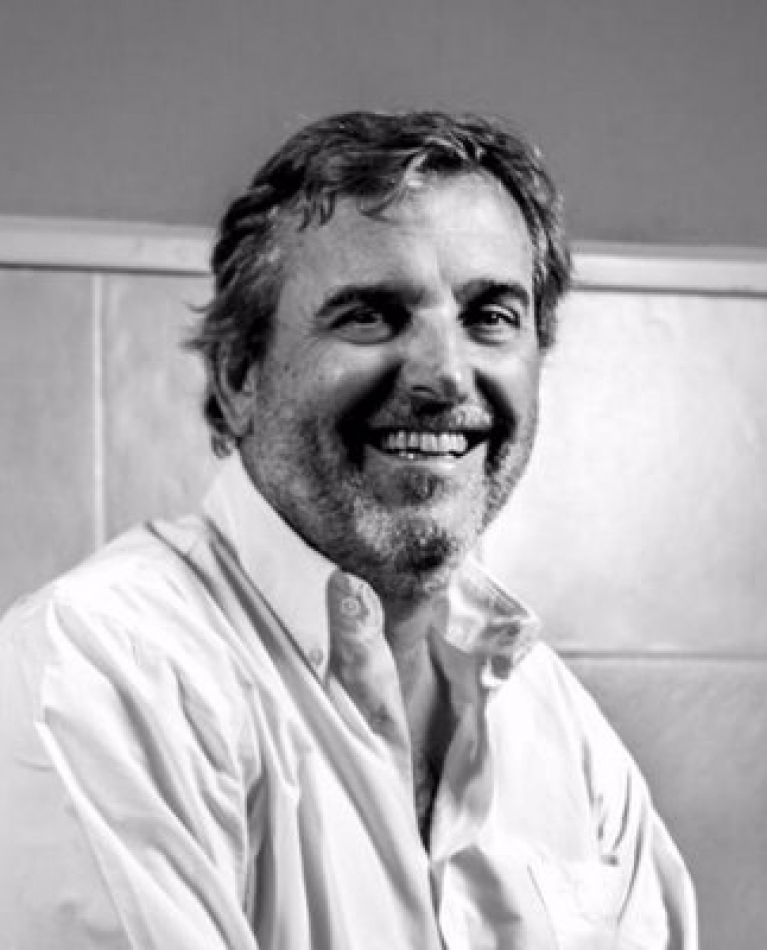 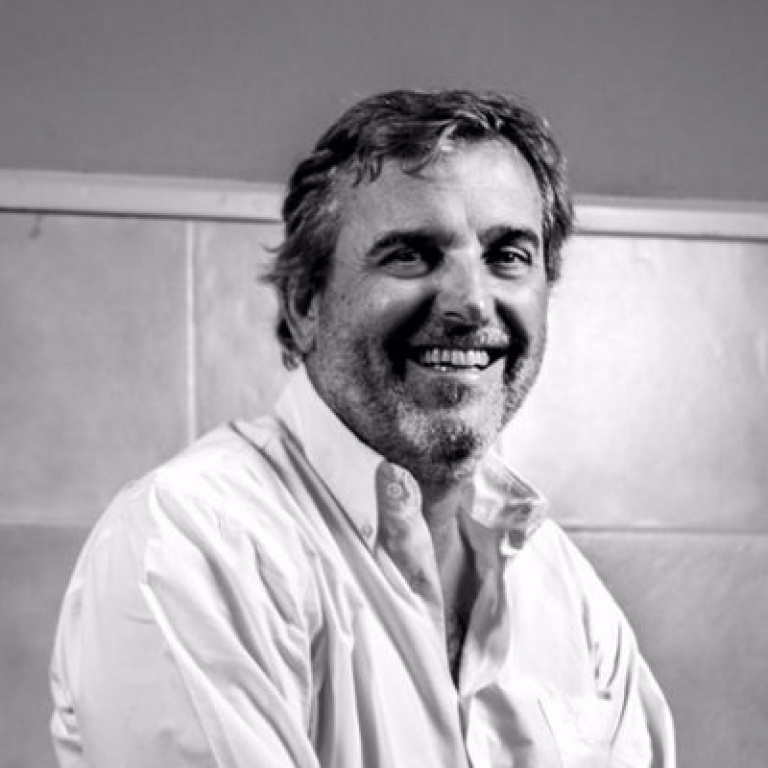 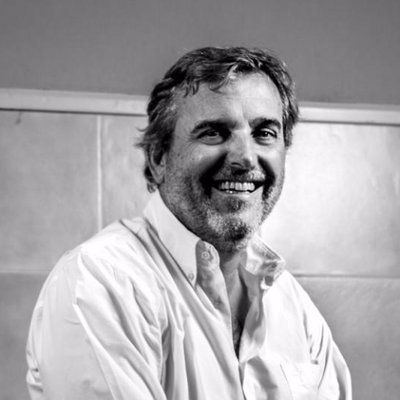 1 - Professionalism. Being on the board of trustees of a foundation is an honour, no question. But just because it is an honorary post that is not remunerated does not mean it doesn’t come with legal responsibilities, which even could be penal. So, being part of a board of trustees means more than volunteering and good faith, it is about making a personal and professional contribution, which is probably the reason why you were invited to be on the board.

2 - Service-oriented. “But… hang on…? I’ll have duties? Working and giving up my time without being paid?...” I’ve heard this phrase many a time with the added words: “In that case, nobody will want to be a trustee of a foundation”. Luckily, there are people who a willing to give their very best without thinking about the money but about serving and contributing to society and a cause they believe in. This is why it’s an honour, and also because when you give, you receive much more in return; those who’ve done it now it well.

3 - Vision. A trustee is not a general director of a foundation, nor is he or she in charge of its finances or human resources or marketing. There’s a dedicated team of hired professionals for this, if the foundation has the means. A trustee isn’t in the middle, they watch from the outside, and not allowing the trees to block the view of the whole forest. It’s about bringing a breath of fresh air, innovation, maybe slightly crazy but professional. Being a trustee is being a free soul, but a committed one.

4 - Guardian of a mission. A foundation’s trustee and president may be its founding member, the person who funded it, but a board of trustees does not owe itself to its founder, not even its president, but rather to the mission for which it was created. This means the board of trustees is the guardian to ensure this mission is met.

5 - Governing yes, directing no. A board of trustees with a clear vision and mission establishes the governance structures of the foundation. They promote the strategic plans and reflexions, and place the management of the foundation in the hands of a governing board; they create supervision and evaluation mechanisms to check they are followed and are accountable to relevant organisations and to society.

6 - Representing the organisation. Sometimes, trustees are chosen for their list of contacts. Having contacts is an added value, but this doesn’t always guarantee success. A trustee is a foundation’s representative and, to the extent where he or she follows their role, feel involved and trust in their task, will be the foundation’s standard-bearer and shall contribute their time, talent, contacts and even some of their resources available to the foundation.

7 - Promotes the cause, but isn’t the money-maker. Here in Catalonia, where a majority of foundations have very limited resources, we tend to believe that getting funds is all about having contacts, but is if far from reality. Trustees, as a foundation’s representatives and as people who believe in the cause, are the first to defend and promote it, even contributing their own resources and helping to raise funds. Americans have it clear with their 3 Gs: Give, Get or Go away.

8 - Is asked for advice, but is not an advisor. A trustee may be an expert in a concrete topic and may be asked for advice by the managing team in his or her field of expertise, but this does not make a trustee an area manager. The governing board shall take its own decisions after receiving advice. A trustee can act as an advisor, but not in their capacity as a trustee. This must be clear to all to avoid interferences.

9 - Their role may change depending on the times. Each foundation has its “vital moments” that change and requires different answers and actions. The role of a board of trustees is not the same for a newly created foundation than for one that is growing, one that is reaching maturity, or going through a crisis or downhill.

10 - Needs to remain focused on the things they are doing. Trustees are busy people. That is why it’s important to define a meeting agenda with clear topics for discussion. The regularity of meetings and agendas, more than half the time need to focus on key strategic aspects for the future and not focus on the short-term day-to-day issues; those are to be managed by the governing board.