School Day of Nonviolence and Peace: 75 years since Gandhi's death

The nonviolence that Gandhi advocated and practiced has shown us that there are very powerful tools to fight injustice in a constructive way.

Member of the patronage of FundiPau, former president of the organization and specialist in peace culture. 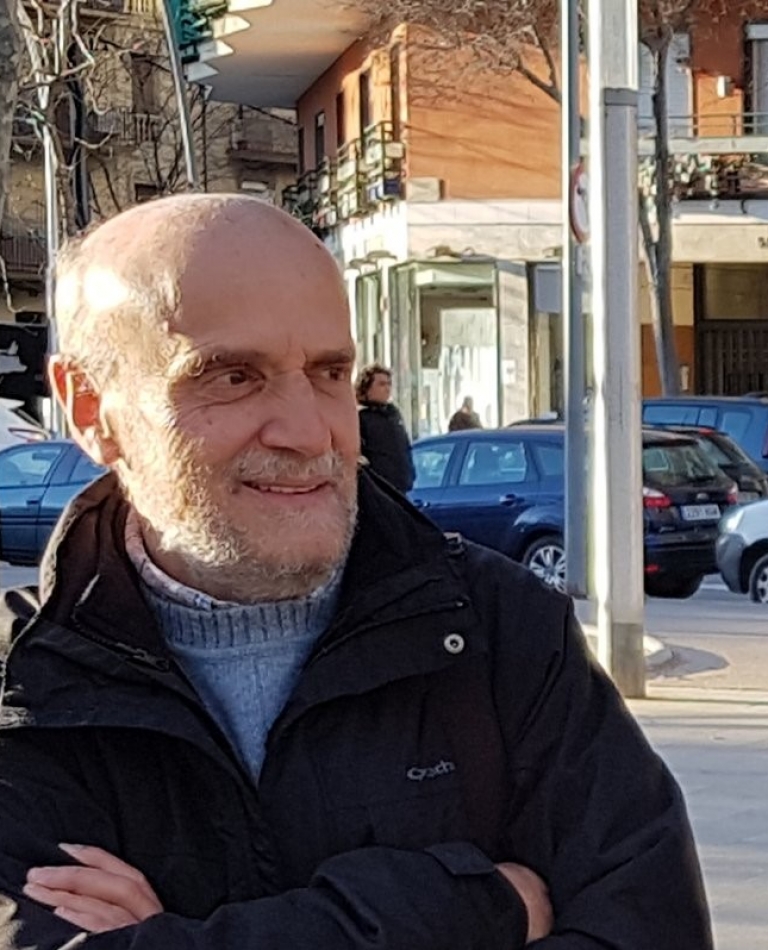 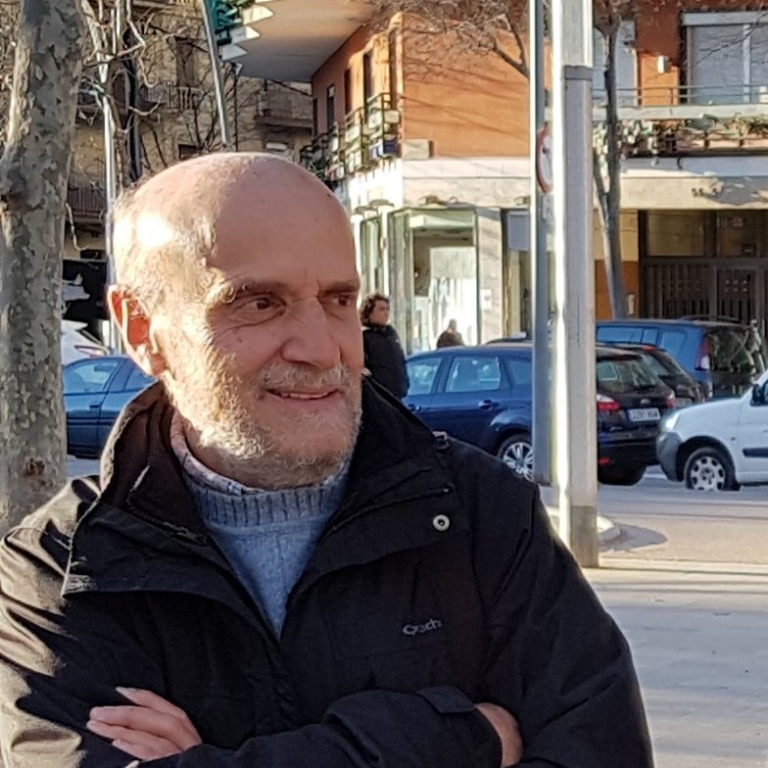 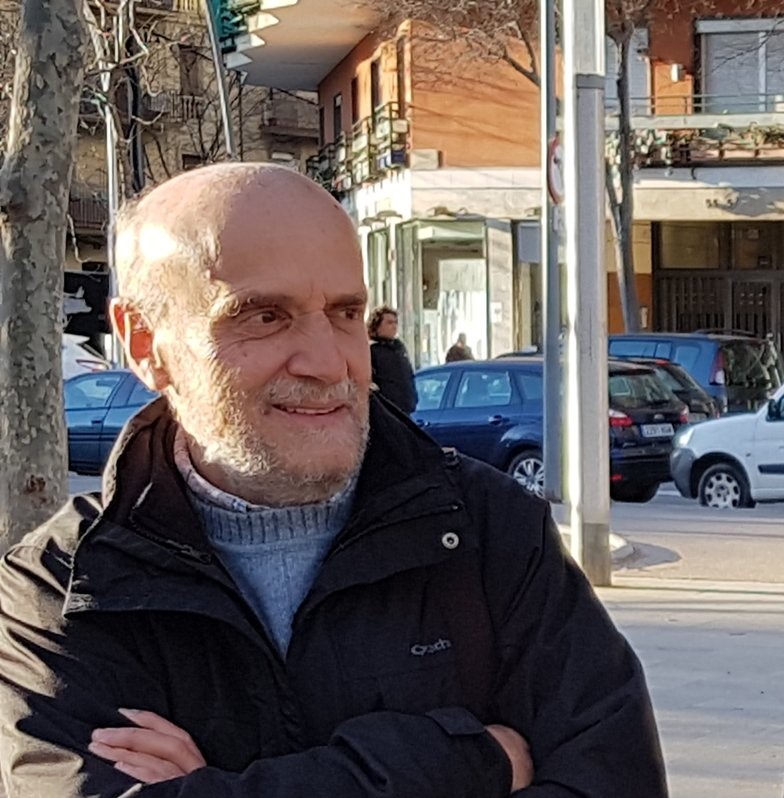 On this day in 1964, Llorenç Vidal, a Mallorcan pedagogue, writer and pacifist, started the tradition of taking advantage of the anniversary of Gandhi's death to raise awareness about his life, his thinking, his actions and everything that they have contributed to humanity. Another illustrious person, Albert Einstein, said about Gandhi: ‘Generations to come, it may be, will scarce believe that such a one as this ever walked upon this earth’.

Indeed, Gandhi's historical contribution is momentous: we don't need to hurt, kill or hate to defend justice and the dignity of human beings. How many good people, revolted by the suffering of others, by flagrant injustices or by human rights violations, have found themselves stuck in the dilemma of doing nothing or taking up arms! It’s a trap that is constantly repeated when we find ourselves in a conflict, as if there were only two options: passivity or violence.

No one ever defends passivity. However, we must recognize that, in this dilemma, it’s the option we most often choose: looking the other way, not getting involved, running away...

Violence generates pain, suffering and death. If you want to fight for justice and the dignity of people, you cannot fall into the inconsistency of practicing cruelty, injustice and trampling on the rights of other people. By practicing evil you get evil. It’s not true that the end justifies the means— what is true is that evil perverts and poisons the noblest of goals.

Gandhi showed us, with his life, that this trap is a huge falsehood, that it’s possible to fight for justice by practicing justice, to fight for dignity while respecting everyone’s dignity. The nonviolence that he advocated and practiced has shown us that there are very powerful tools to fight injustice in a constructive way. Others before him had preached and practiced nonviolence, but no one had ever used it in a general way in all kinds of conflicts, from the personal to great social and political conflicts. This is his great contribution.

It should be noted, however, that this way of behaving and fighting is the result of very solid values, of deep and well-rooted convictions and an extraordinary inner strength. Behaviour is always an outcome. That’s why it’s essential to educate ourselves and to give birth, to grow and to strengthen inner values and convictions, fundamentally the incorruptible search for truth and justice and love and respect for every human person.

Hence the success of Llorenç Vidal's intuition, in wanting to present these values explicitly in schools,  at least once a year. The tradition has become more widespread and there are already many schools of all levels that celebrate this day with a wide variety of activities. We must not forget, however, that us adults must first educate and transform ourselves if we want to be credible educators.

A happy Day of Nonviolence and Peace to everyone.