Peace is a Human Right

03/08/2022 - 10:52
The intentional choice to take action toward peace is by no means an easy one; it is, however, a necessary choice that begins with disrupting the ideologies and systems that validate and reward conflict and violence. 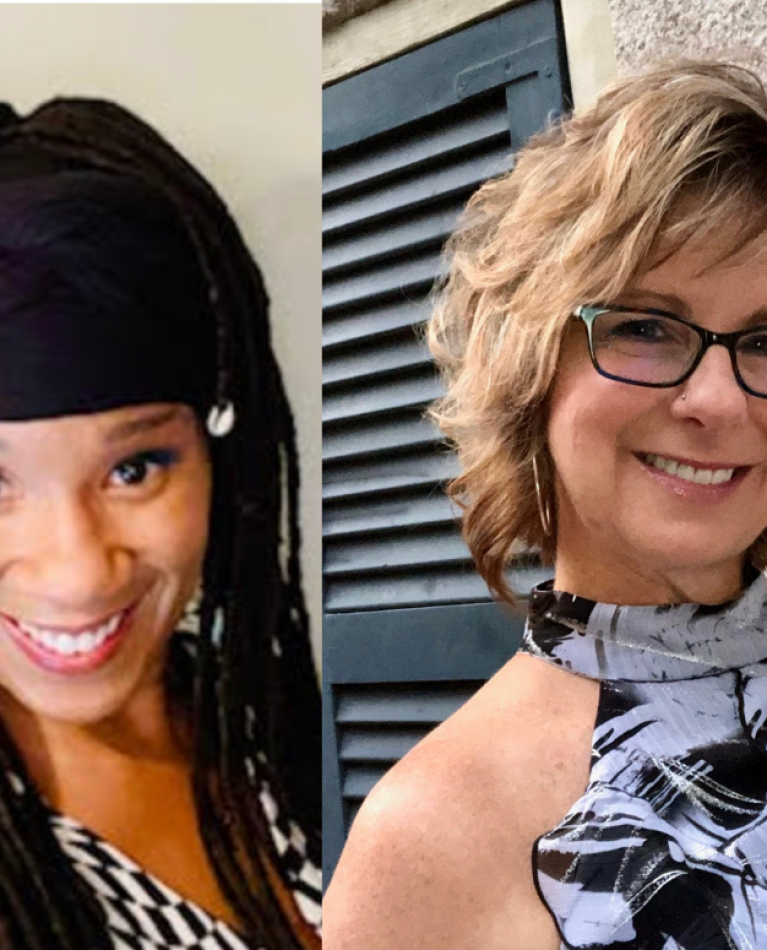 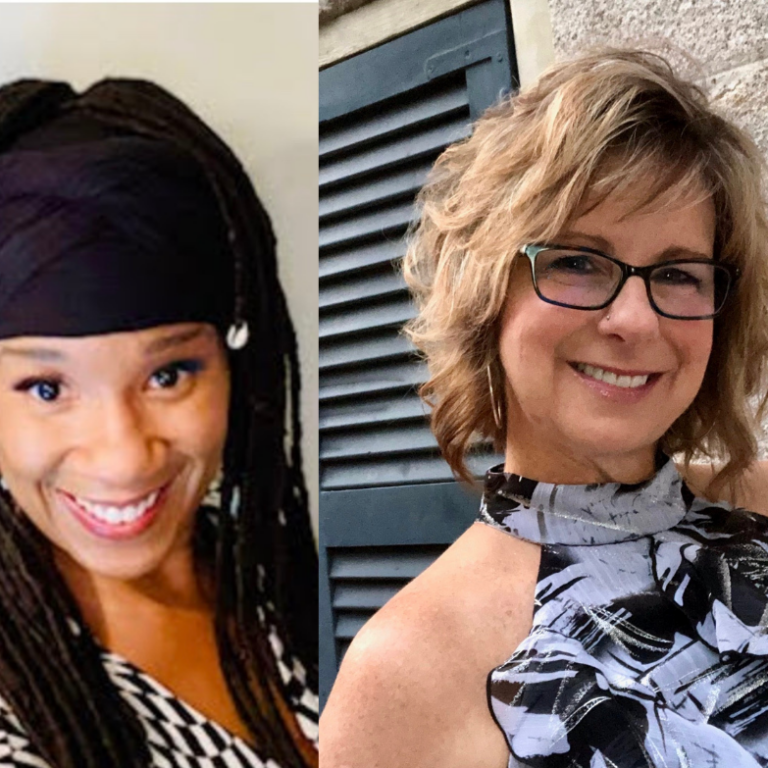 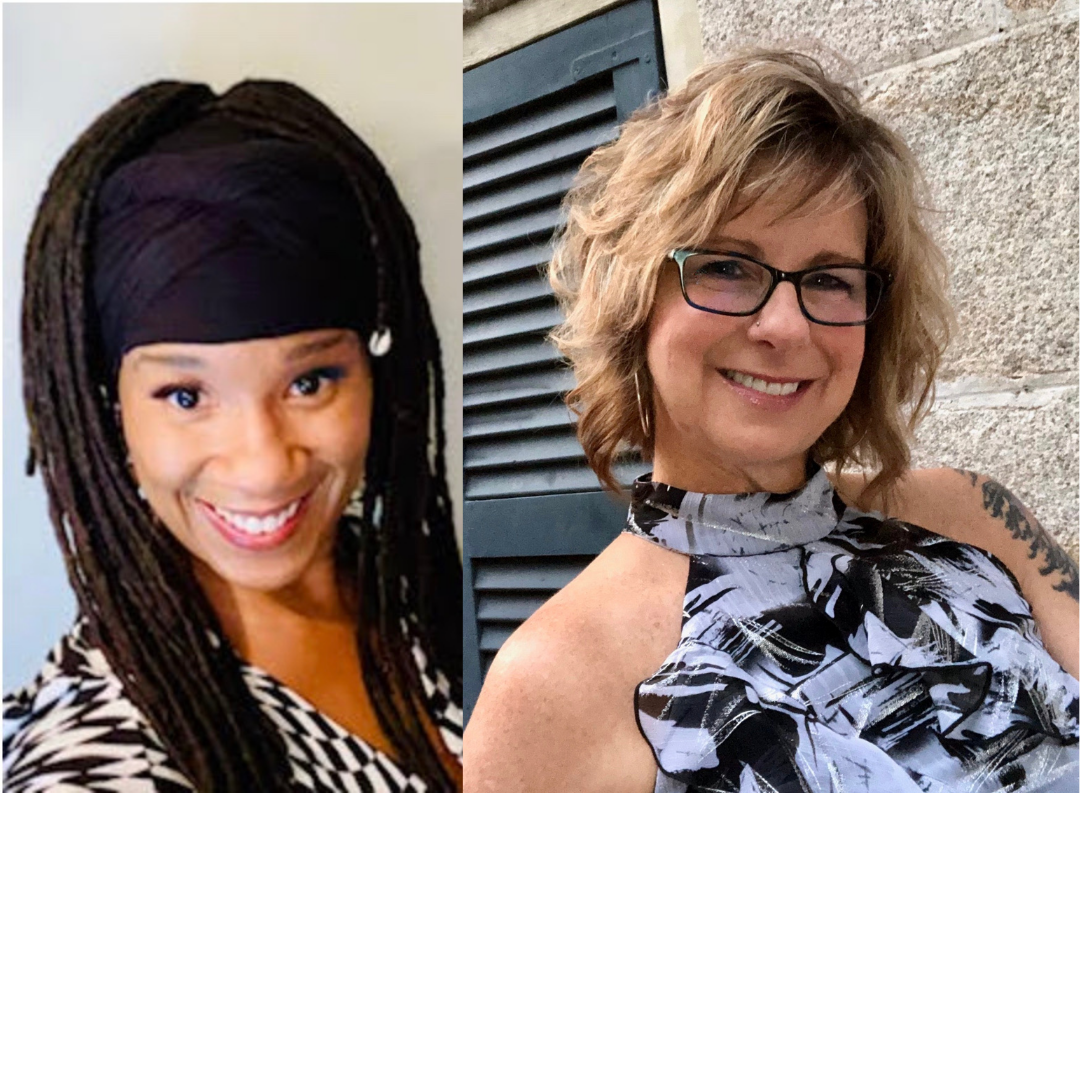 The inhumanity escalating in Ukraine is another piercing reminder of the atrocities of war. The global community continues to witness people throughout the world subjected to the trauma of gun shots fired, bombs lighting up the sky, crying women and children, and hoards of people scrambling to find safety across borders that are welcoming to some, while violently rejecting others. Common rhetoric claims that war is never the answer; violence begets more violence; and “powering over” perpetuates oppressive dynamics and expands fear in both the aggressor and the subject. Our hearts go out to those who find themselves wrought with questions like why is this really happening, where do I go, what do I do, who do I turn to, and when will it all end - if ever?

If watching the events in Ukraine has shown us anything, it is that a dedicated group of citizens can stave off the aggression of a super power fueled by love of their neighbors, communities, and their country. Their bravery and dedication to rise in the moment, led by their President and his cabinet in support of democracy, is inspiring. In this moment, the global community stands in solidarity with all of the people currently in Ukraine, Russia, and the neighboring countries directly impacted by the blatant act of violent aggression on innocent people who have a fundamental right to peace - we demand peace.

The peace we are speaking of is not the theoretical and intangible concept of peace often considered. We refer to peace in action which calls for an honest examination of the current conflict. We are in a period of time that has been defined as volatile, uncertain, complex, and ambiguous with global health and the economy being shaken by the pandemic, agreements between actors have shifted to meet unexpected needs, and resources are scarce. Scarcity and loss amplifies our primal need to survive. Forthose who are callous, lacking innovation and ingenuity, survival is achieved through violent aggression and dominance. Unfortunately, conflict and violence have proven lucrative for political powers throughout time. The economic gains resulting from war-time actions are traceable to those who pursue this tactic, choosing to support the expansion of their power and wealth while disregarding the health of people and the planet.
War causes uncertainty for the directly impacted people at a disproportionately higher rate than the rest of the world, but make no mistake, we are all impacted; especially in light of impending threats to escalate the violence. While the exploitation of violence may be the norm in certain circumstances, it does not mean there is nothing that can be done. As members of the global community, we have a choice to make. Do we sit by, wringing our hands and hoping that the better aspects of our nature will prevail, or do we decide to roll up our sleeves and get busy creating the beloved global community many of us long for? The intentional choice to take action toward peace is by no means an easy one; it is, however, a necessary choice that begins with disrupting the ideologies and systems that validate and reward conflict and violence.
The strategy to build deep relationships, based on shared experience to create compassion and empathy for one another is crucial. It is also critical to fund the expansion of infrastructure that supports equitable access and the connectivity needed to build a society that intentionally subsists on building peace and collective ease. Globally, humanity finds ourselves at a critical point. Given the aggressive violence happening in Ukraine and other parts of the world, it is the responsibility of the U.S. to practice what we preach and address the internal and ideological violence that threatens the very fabric of democracy here at home. We acknowledge that the United States is not the model of eradicating internal violence. Indeed, since the first colonizers arrived on the shores of this land, the United States has failed to build community through collaboration. Instead, this country continues to use “power over'' tactics which is being met with a reckoning of sorts and request for atonement. The questions remain, how do we rise up and how are we going to shift in this moment in time?
Article writted by Peace Alliance.
Tags:
Ukraine
Rusia
united states
war
peace